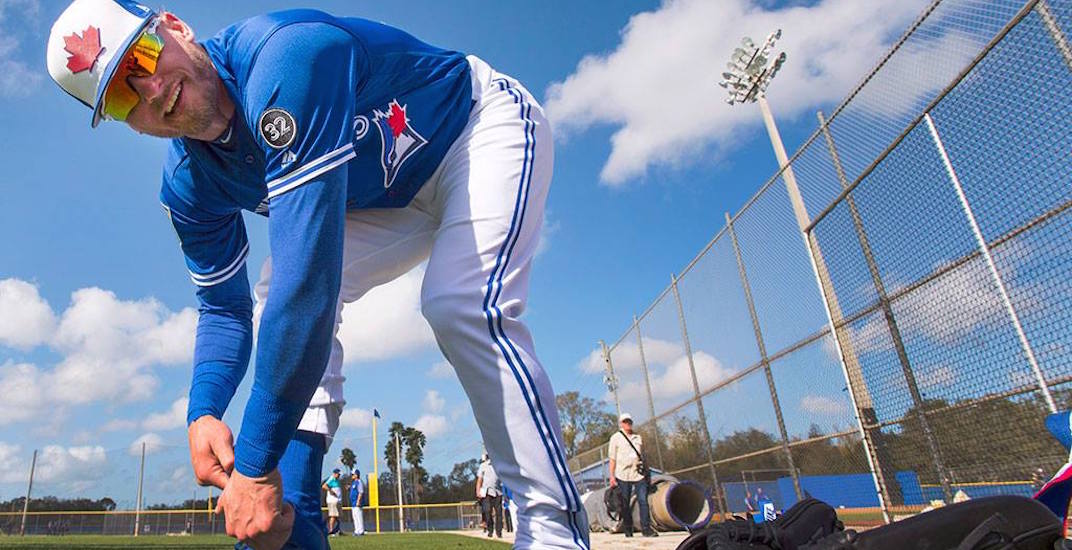 Major League Baseball is the only professional sports league that doesn’t have a salary cap.

An MLB team could sign a player to a preposterous amount of money – like the Marlins record-breaking $325 million deal for Giancarlo Stanton – and it’s totally within the rules.

However, teams don’t always get what they pay for in professional baseball.

On one hand, an MVP-calibre player might only make the league-minimum salary of $545,000. On the other hand, many teams have players making north of $30 million a season who contribute very little or ride the bench.

The Toronto Blue Jays have a bit of both.

When it comes to overpaid Blue Jays, look no further than Troy Tulowitzki who will begin the 2018 season on the disabled list. Whether he plays for the Blue Jays or not, Tulo will collect $20 million this season and still has $54 million remaining on his original contract ($58 million including the $4 million buyout).

Aside from Tulowitzki, there aren’t many egregious contracts on the Jays’ current payroll. Russell Martin will earn $20 million this year and next, but he’ll be a free agent come 2020.

Then there are players like Josh Donaldson, who will take home $23 million in 2018 – the most amount of money ever paid to a Blue Jays player in a single season – yet he is worth every single penny.

Depending on which direction the front office wants to take this team, the Blue Jays could see a significant payroll decrease next year. With several pending free agents (Donaldson, Estrada, Happ, Garcia, Pearce, Granderson, Oh), there’s a potential $70 million coming off the books at the end of 2018.

Just in case you were curious how much everybody makes, here’s are the salaries of every Toronto Blue Jays player for 2018.