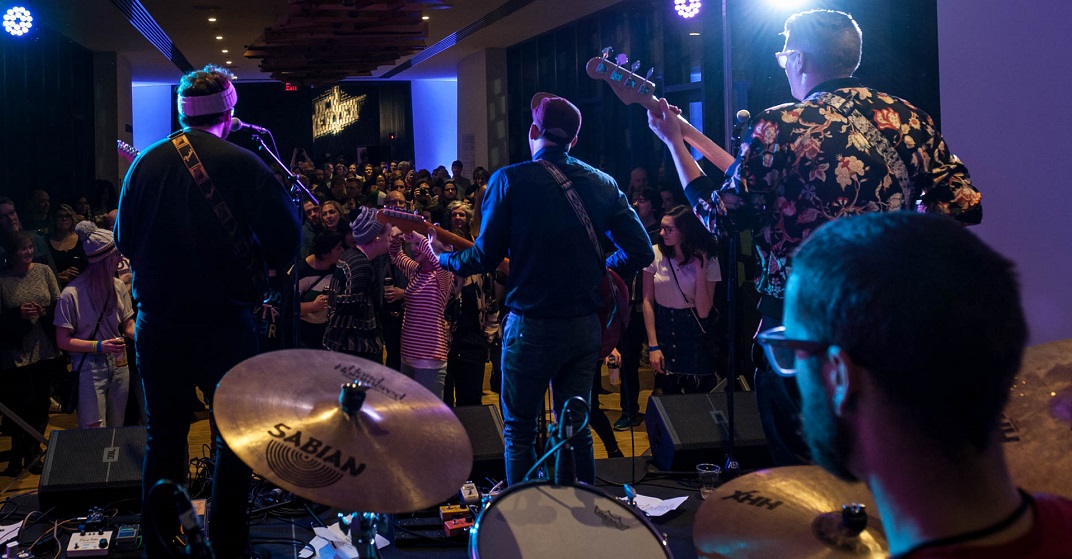 A Calgary winter may be cold, but this festival is sure to heat things up in the city.

Calgary Folk Music Festival’s Block Heater is returning to Calgary for its fifth straight year and is expected to feature dozens of local, national, and international artists take to the stage at a number of venues throughout Calgary.

The festival has been described by organizers as “the ultimate cure for cabin fever,” as it will provide nearly 40 reasons for getting out into the city from Thursday, February 20 to Saturday, February 22.

The 2020 edition of the festival expands on past years by featuring additional venues, programming, and artists, including a special Black Future Month focus, as well as a string Indigenous artist contingent, a release from Block Heater states.

It’s not just music over the weekend, either, as attendees will also have the chance to see a screening of We Are the Roots, a made-in-Alberta film about the African American immigrant experience, and hear stories by spoken word artist Shane Koyczan.

This year’s musical performances will be seen at three stages in Inglewood on the Thursday, five stages in East Village on the Friday, and five stages in both neighbourhoods on the Saturday.

Here’s the list of artists expected to perform for this year’s Block Heater:

Daily Hive is a proud media partner of Block Heater