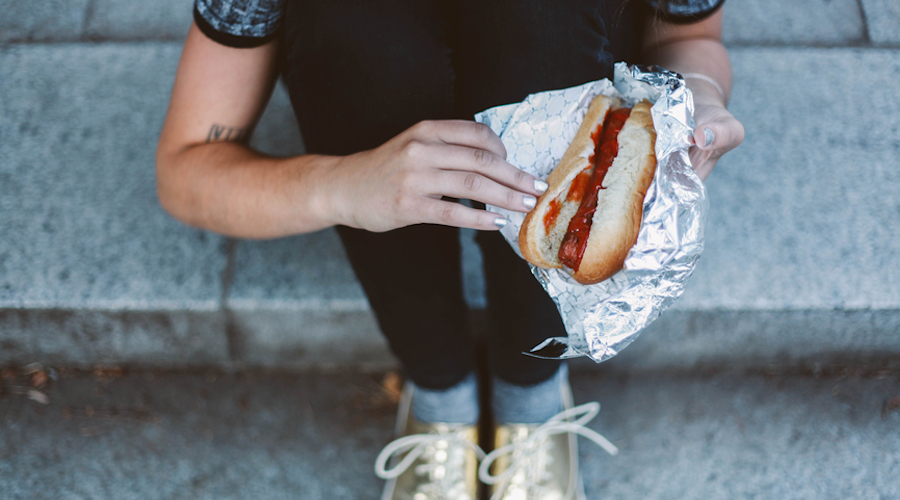 There’s going to be a new specialty hot dog cart hitting the streets of Calgary soon. Big Dawg is an electric tricycle turned food cart that is in the process of prepping for roll out.

Restaurant industry veterans and husband-and-wife duo Jim Cadieux and Sandra Boisvert are behind the Big Dawg project, and bring years of experience in the food business (including a previous stint for Cadieux running a hot dog stand) to this passion project on wheels.

Cadieux tells Daily Hive via telephone that they’ve already secured the license, and the main turf for the cart, however what remains is the inspection and permitting before Big Dawg can start slanging hot dogs, and more. 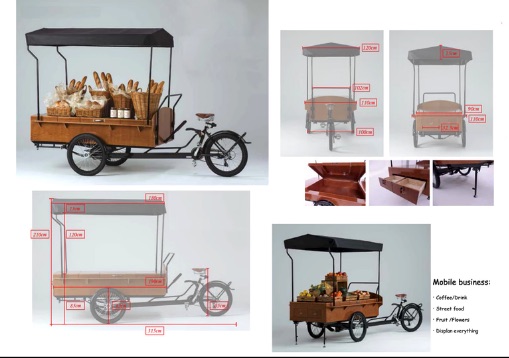 The cart’s adaptation was designed by Cadieux, who hopes to have it assembled by the first week of July, and features an electric tricycle outfitted with a box to hold the steamer tray and stovetop, with unique storage and components Cadieux says can convert to display for use while the stand is up and cooking.

In addition to hot dogs  available with an array of options to satisfy eaters looking for some next level street eats, Cadieux says he’s designed some specialty hot dogs for the menu, including a Pizza Dog, a Mexican Dog, and a hot dog with real bacon and cheese. The plan is to expand the cart’s offerings to include a range of tasty kicked-up grilled cheese sandwiches, too, including a Mac and Cheese concoction and other ingredient combos Cadieux has in the works.

Once Big Dawg is on the streets of Calgary, you can check out the Street Food App to see where they’re set up. Cadieux says they can set up in the downtown area between the Bow River and 9th Avenue SW, so he’s hoping they can catch hot dog fans enjoying a day at Prince’s Island Park, or late night snackers outside a local watering hole.

Cadieux hints they may be able to accommodate an order-ahead for pick-up system, too, down the line.

Right now Cadieux and Boisvert are seeking crowdfunding to help them over the final push to get Big Dawg up and running. Check out their Kickstarter campaign page, and look for Big Dawg in downtown Calgary soon.