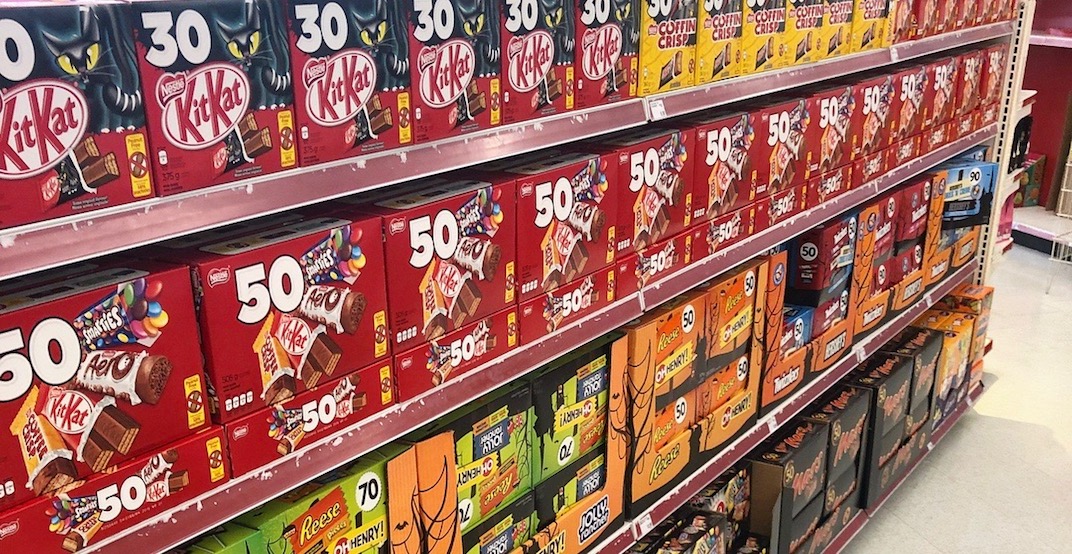 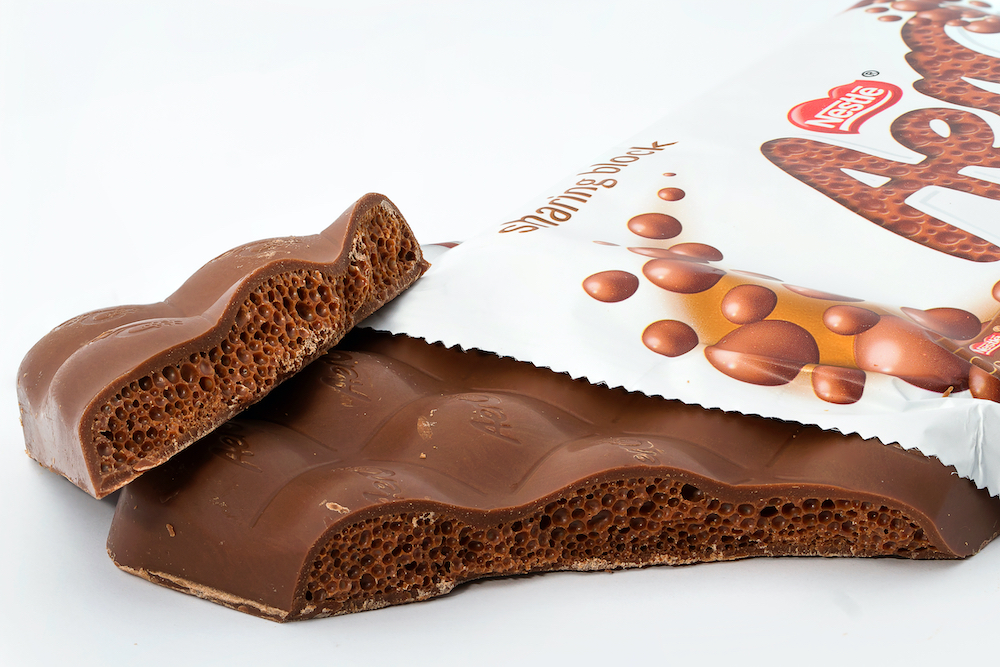 The very rare instance where the sequel is much better than the original. Peanut M&M’s are like the Terminator 2 of Halloween Candy; it makes you wonder why plain M&M’s even exist. 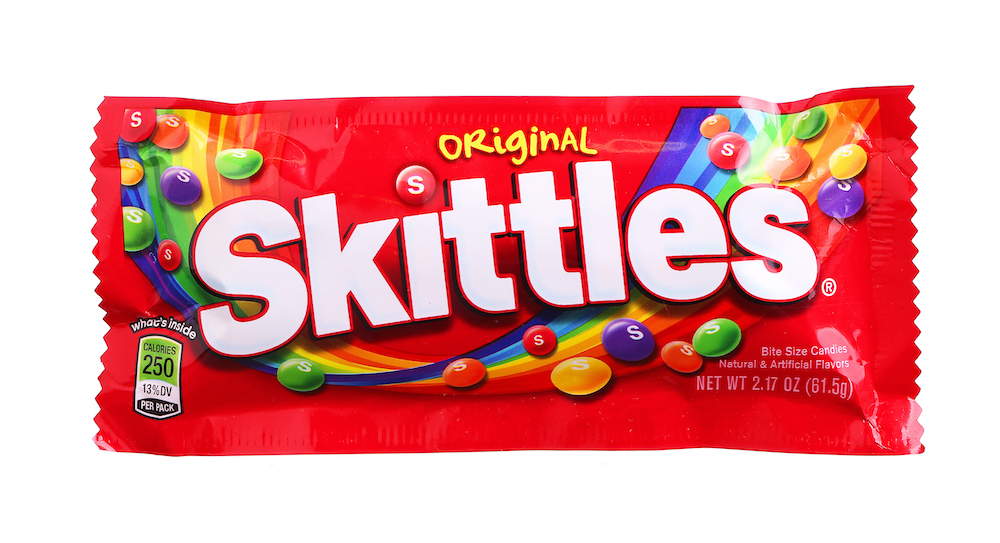 These are the Halloween treats that always get snatched up first. Often times, they don’t even make it to kids’ trick-or-treat bags because parents intercept them first. That’s the true sign of a legitimate Halloween candy banger.