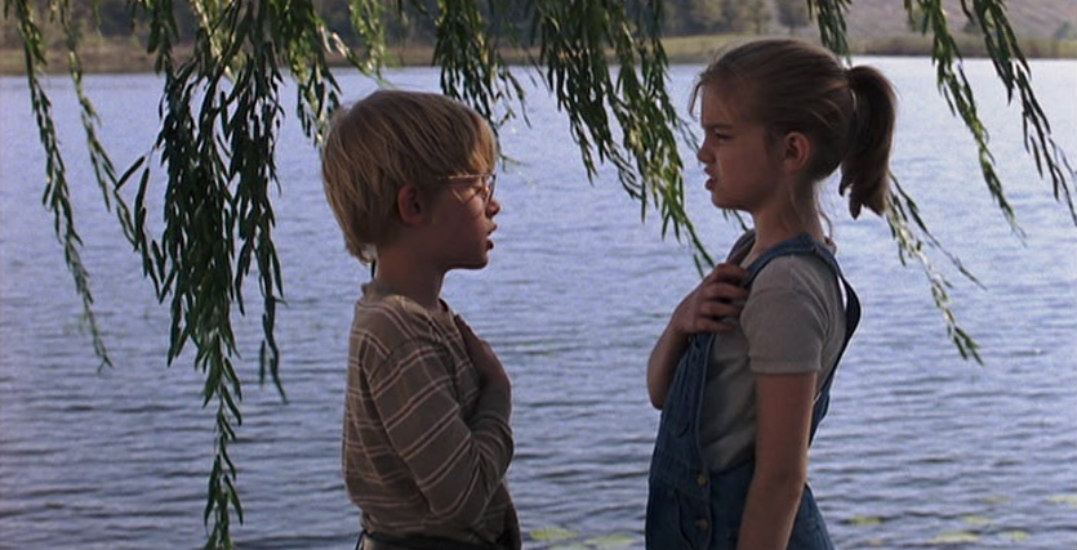 But, with all that time spent outdoors, there’s no need to feel guilty about escaping the sweltering heat and opting for air conditioning and buttery popcorn instead. There’s something to be said about cozying up for a relaxing and well-earned movie night. This is especially true if it involves a summertime classic that you know almost every line to.

From those that offer a dose of feel-good nostalgia from summers’ past, to others that will leave you longing for summer love, Daily Hive has teamed up with TELUS to select the seven greatest summer films of all time (you’re welcome).

Making things even easier for you, TELUS Pik TV™ is a no-fail spot to find many of these classics. It’s the perfect way to stream live TV on all your devices, from your tablet to your TV. You can pick the channels you want and access thousands of On Demand shows and movies. Getting great entertainment has never been easier with Pik TV.

So, if you’re ready to spend some of your precious summer time indoors and watching something seasonally appropriate (power to you), here are the best options.

(Warning: The following opinions are entirely our own, but are also entirely correct. Don’t @ us.) 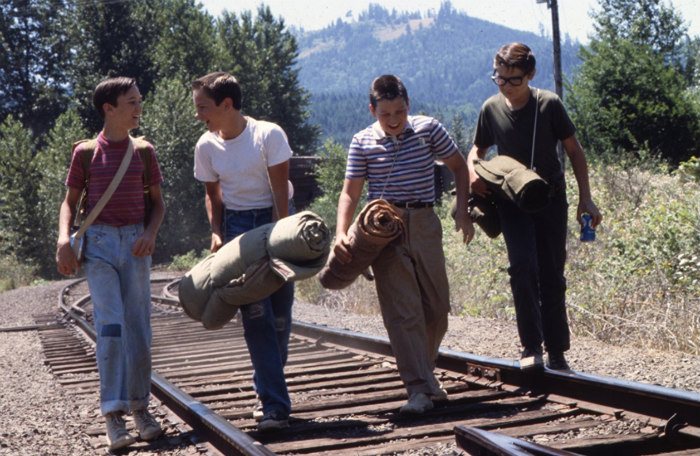 A young River Phoenix channelling a young James Dean. What could be better? This 1986 movie is the gold standard in coming-of-age films. Based on a book from Stephen King (with the adapted screenplay nominated for an Oscar), the film takes us into the lives of four pre-teen boys who go in search of a dead body along the railway tracks.

Thirty years later, the movie has lost none of its magic. It’s got everything: genuine laughs, heartfelt tears and all the feels in between as the boys come to realize that friendships change, even if you don’t want them to. 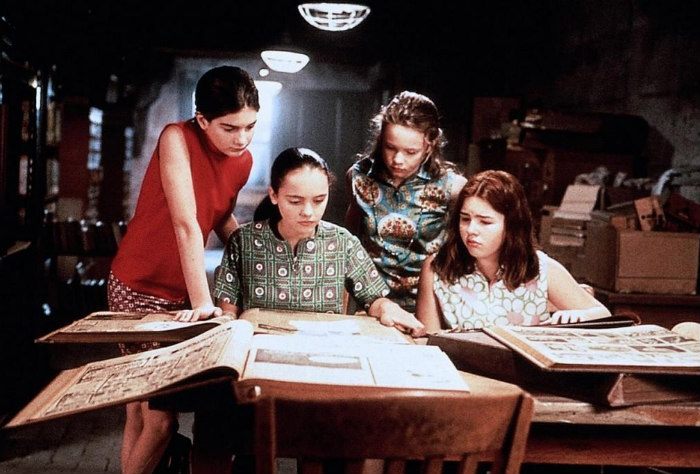 Another great classic – this one from the 1990s and involving four 12-year old girls as they attempt to solve a murder. But, it’s not all serious for this girl gang. Starring a then-relatively unknown Christina Ricci, the movie brings on the laughs as you watch the girls play pranks on the town boys and try to understand their rapidly changing lives. 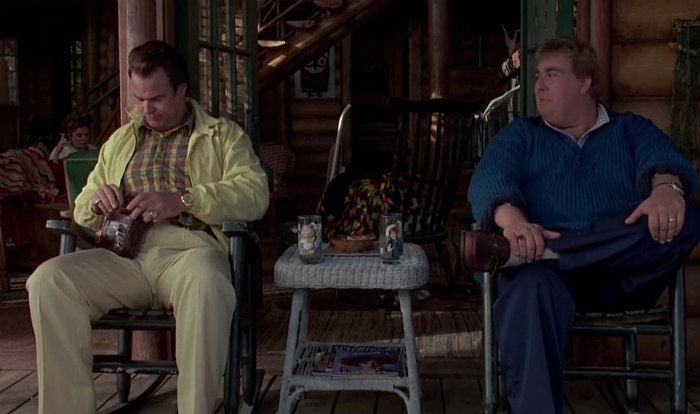 The Great Outdoors dishes up no shortage of summertime vibes and comforting nostalgia for those old enough to remember watching it back in 1988 when it was first released. It tells the story of a family summer vacation gone south when it’s crashed by some unexpected in-laws.

Though filmed in California, the John Hughes-directed comedy will inevitably remind you of your own summertime experiences in the great Canadian wilderness – from water skiing or bonfire mishaps to entire family vacations you’d rather forget. As an added selling point, its lead actors – Dan Aykroyd and the late, great John Candy – are Canadian. 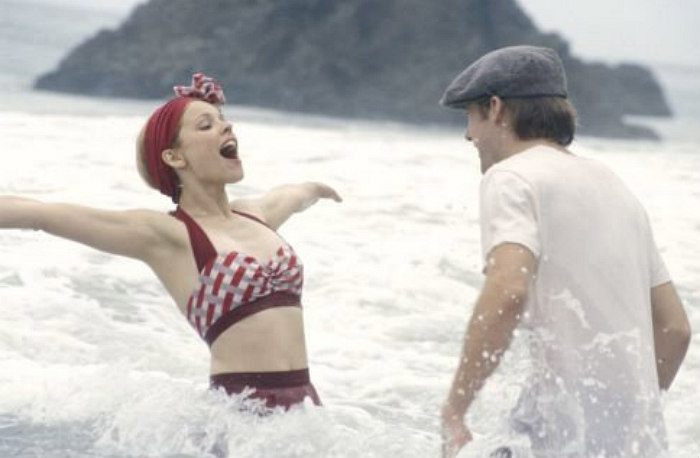 If you’re in the market for a film that will leave you craving a summer fling that’s as red-hot as the July sun, then opt for The Notebook. Lead characters Allie (played by Rachel McAdams) and Noah (Ryan Gosling) embark on an epic love story that starts out as a good old-fashioned summer romance – complete with frolicking in the waves and ice cream dates – and ends with you sobbing into your pillow. Finding true love like that seems like an impossibility in today’s disconnected, swipe-filled culture, but, hey, we can dream. 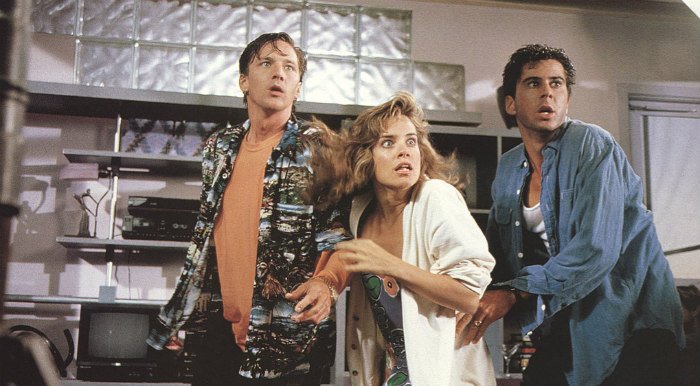 Set at a beautiful beach house in the balmy days of summer, Weekend at Bernie’s is the type of film you could watch a dozen times (and probably already have). Time to fire it up again. The 1989 black comedy stars Andrew McCarthy and Jonathan Silverman as young insurance corporation employees who discover their boss, Bernie, dead. Determined not to let this ruin their weekend at his posh paradise, the pair attempt to (hilariously) convince people that Bernie is still alive. (The ’80s were a different time.) 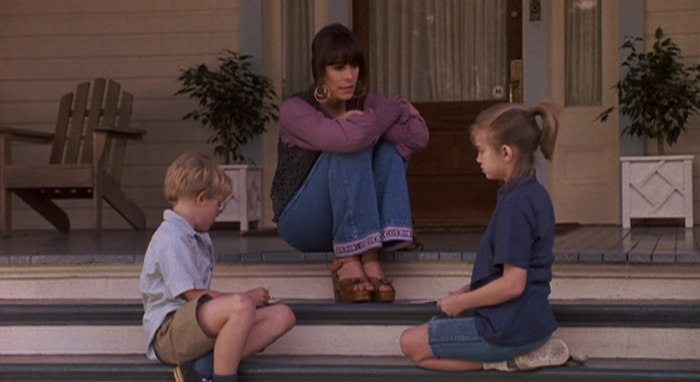 Filmed in star Macaulay Culkin’s heyday, the 1991 drama (i.e. tearjerker) My Girl depicts simpler times of summers’ past. It’s set in the ‘70s — days of first crushes and that summer that changed your life. The film tells the story of young, innocent romance between two 11-year-olds. Be warned; it may make you feel slightly old and jaded –— and odds of an ugly cry are high.

Pirates of the Caribbean: Curse of the Black Pearl 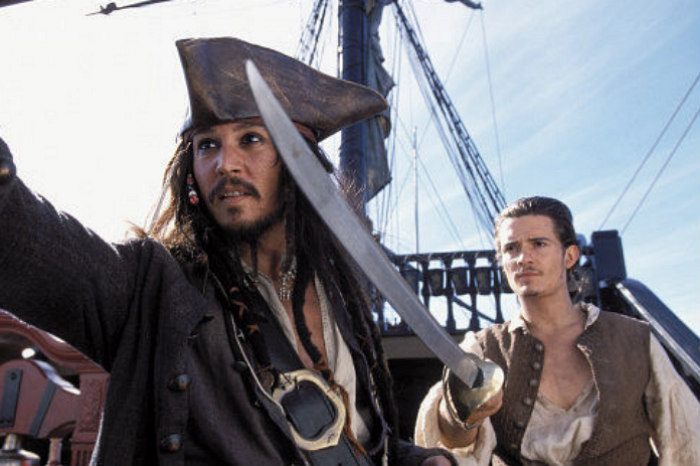 Pirates of the Caribbean: Curse of the Black Pearl/IMDb

What more do we need to say here? This is the movie that made pirates cool again and made Johnny Depp a Hollywood blockbuster leading man. And if you’ve never seen the original Pirates of the Caribbean movie before, or if it’s been a while, you owe it to yourself to watch one of the most entertaining and successful summer movies ever made. Your mileage may vary on all the sequels, though. Don’t say we didn’t warn you.