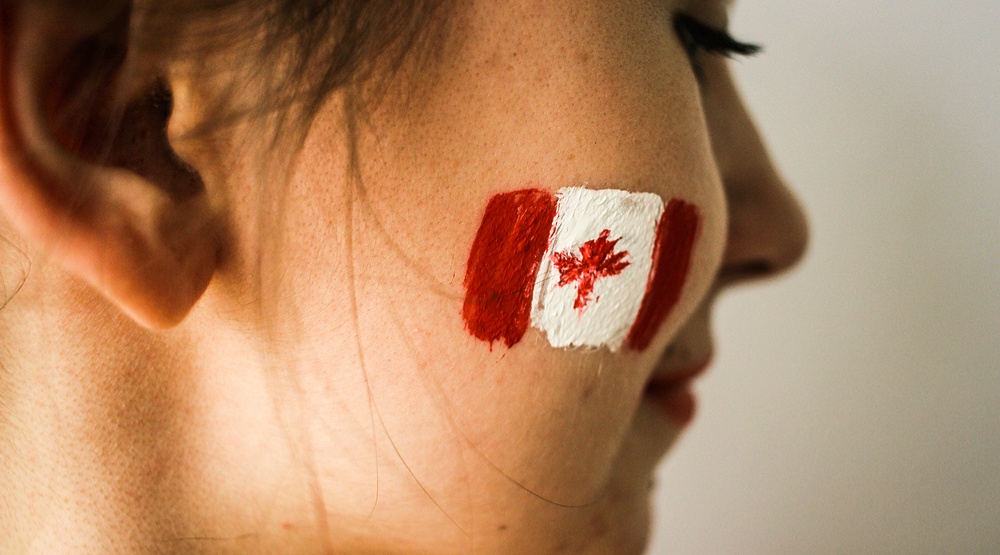 We’ve come a long way baby – but not far enough. A recent gender equality study has found that Calgary is the 23rd best place to be a woman in Canada out of 25 cities.

In Calgary, McInturff found, women are more likely than men to have finished high school, college or university, with 28% of women holding degrees. Women in Calgary are among the most educated of the 25 cities.

The disparity comes with the number of women represented in government, where women hold only two of the 15 elected seats on Calgary’s city council.

Calgary comes second to last among the 25 cities when it comes to promoting women into senior management, with women holding only 29% of these positions.

To add to the above, fewer women are working than men, with 66% of women holding jobs, compared to 75% of men and yes, it’s not just your imagination, there is a wage gap, with women earning only 65% of what men earn working full-time.

But gender paradise it seems isn’t far away – Victoria came top out of all 25 cities surveyed across Canada.