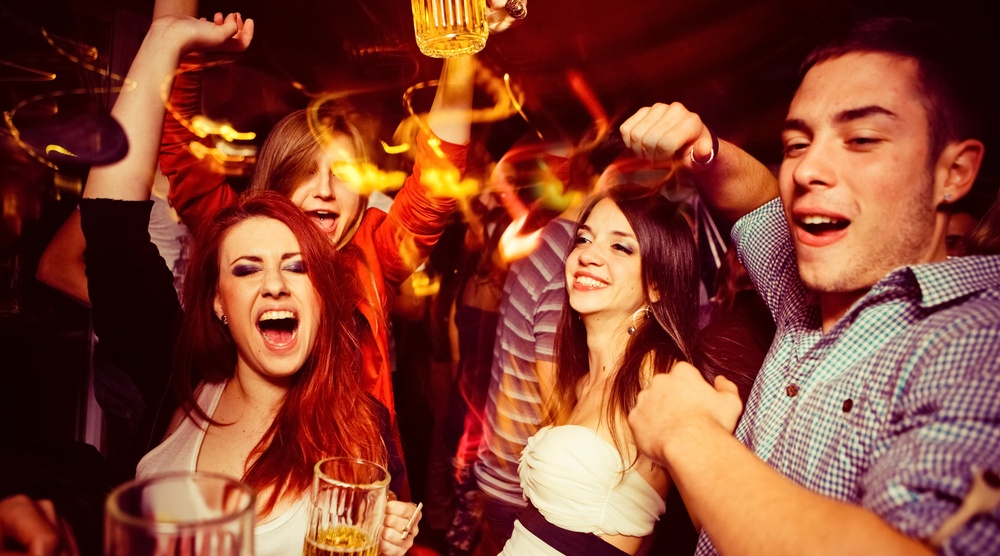 University of Calgary may be atop of rankings for many things, but unfortunately partying is not high on the list of priorities.

Maclean’s surveyed students at 47 Canadian universities to see how much time they spent partying each week. Over 15,000 students answered the question giving way to a list of the top party schools for 2017.

The average amount of hours a student spent partying in a week was 3.27 hours but the responses varied from zero to 30 hours a week! Seriously though, when did they study?

So where did Alberta rank out of all 47 schools mentioned? Not anywhere close to the top 10. University of Lethbridge made the highest appearance at number 18, with University of Alberta claiming number 37 and University of Calgary holding on at number 43.

You can find me in the  library.