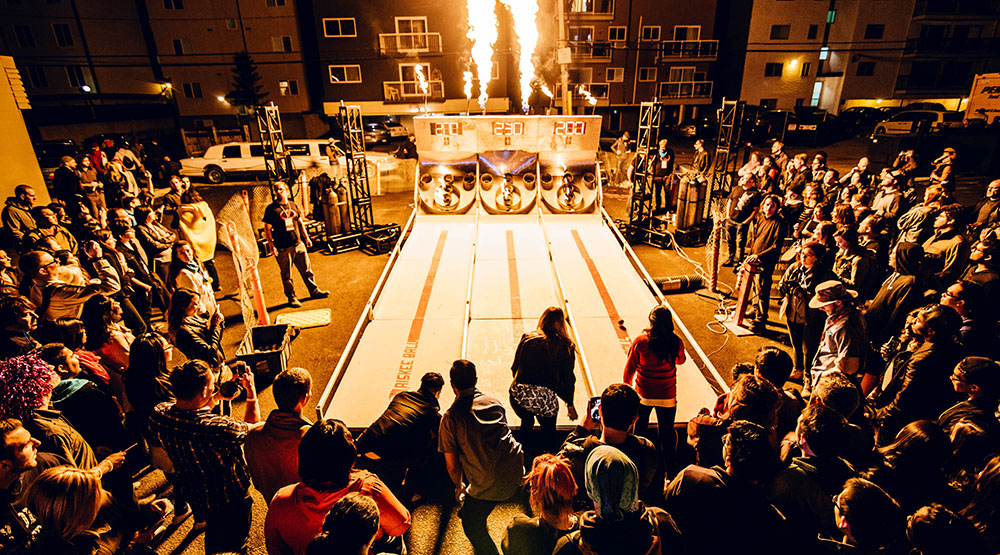 Beakerhead, Calgary’s annual smash up of art, science and engineering, has released its 2016 lineup, from a robotic whale with sensory equipment to fire-breathing botany.

More than 150 international artists and engineers are expected to descend on Calgary in September, to build, compete and exhibit interactive works of art throughout the city.

“We like to think of it as a giant sandbox of human ingenuity – an experience where you learn by doing,” said CEO and co-founder, Mary Anne Moser.

“When you throw open the doors to science and engineering to a welcoming world of art and entertainment, a lot can happen.” 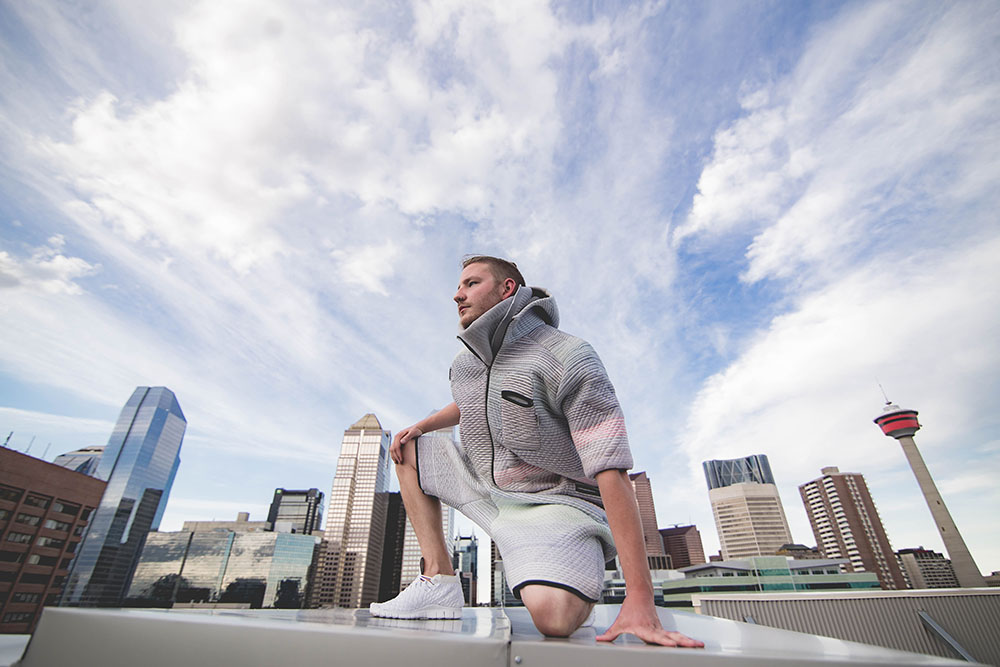 From Beakerhead 2015, Borre Akkersdijk’s BB.suit on the rooftop of the Fairmont Hotel Calgary. A suit that measures air quality and purifies the air with a built in purifier. (Kelly Hofer/Flickr)

This year, the five-day festival will include more than 65 mechanical sculptures, interactive street art, classrooms of creators, culinary delights, and spectacular performances.

Plus, Beakernight will light up the streets of Bridgeland with live music, beakerbar and quirky inventions ranging from a hamster wheel-powered tricycle to a can-crushing cow.

The massive, free outdoor gallery of art and engineering will also feature the international public premiere of Calgary’s own Blazin’ Lily Gals and their fire-breathing botany.

Beakernight and many other Beakerhead events are free, but there are also ticketed events to look out for:

Where: All over Calgary