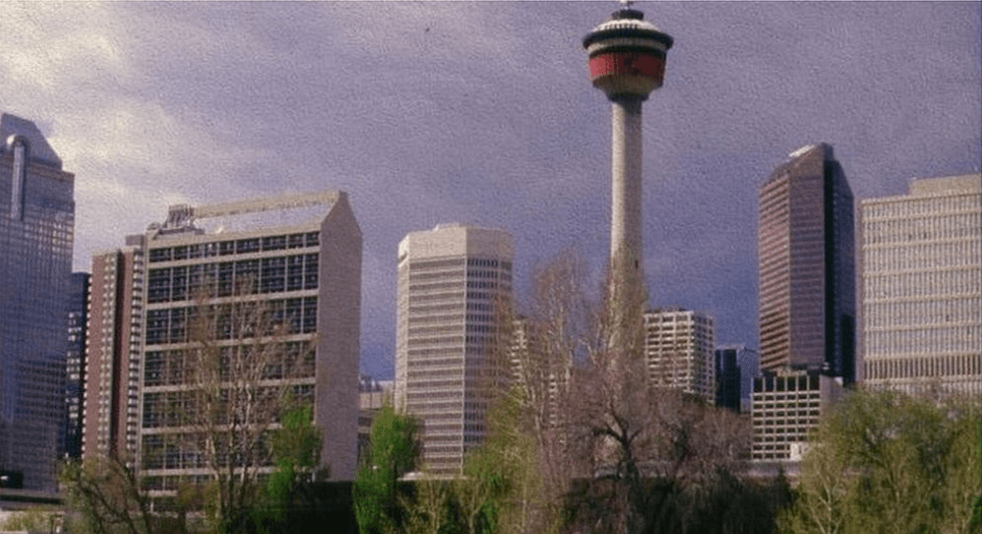 The social media guy for BBC might want to get new stock photos of Turkey.

On Sunday night, the British news outlet tweeted out a picture of Calgary’s skyline attached to a story about Turkey’s elected mayors being replaced by government appointed officials.

Clashes in Turkey after 28 elected mayors are replaced by government-appointed officialshttps://t.co/FcYYDSKHCf pic.twitter.com/cqDBEu7UPE

Our Mayor was quick to catch the mistake and retweeted asking if he could skip today’s council meeting.

Something’s not quite right here… Or I missed a memo. Can I skip the incredibly long council meeting tomorrow? https://t.co/gq3uFKVuWW

Calgarians quickly replied to Nenshi, bursting his happy bubble by saying unfortunately not.

@nenshi nice try. You don’t get out of it that easily…