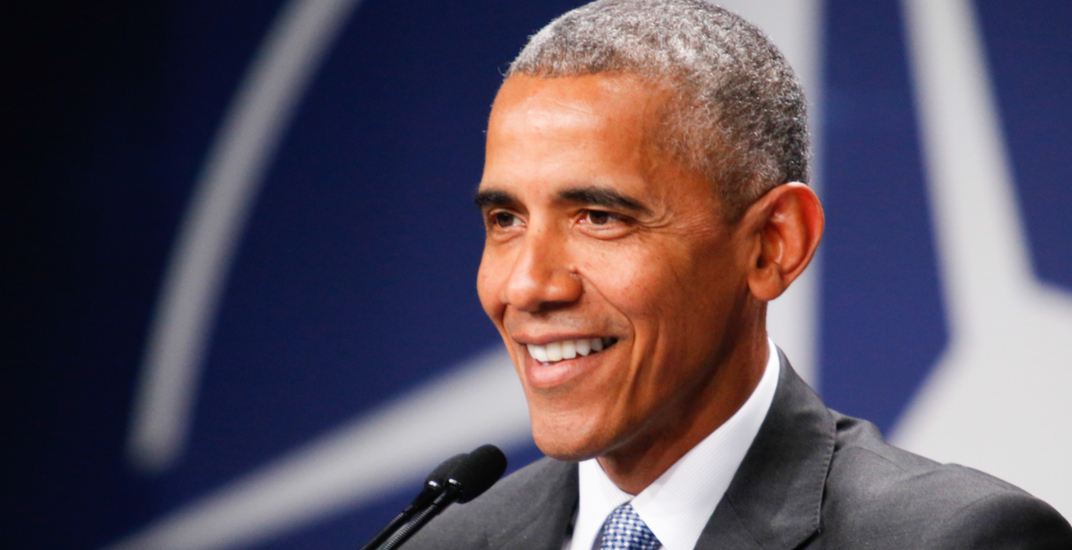 It comes as no surprise that the more affordable tickets to see “A Conversation with President Barack Obama” were all bought up shortly after they went on sale earlier this month, but what if we told you that you could get your hands on a pair for free?

We here at Daily Hive happen to have a pair of tickets to the event, and we’d be willing to put them into your loving possession — all you need to do is enter our contest.

One lucky winner will land the free tickets for the March 5 event, ensuring themselves (and an even luckier loved one) seats to see the former US President speak to his experiences and answer questions throughout the evening.

Tickets to the show are still available if you want to snap a pair right away. 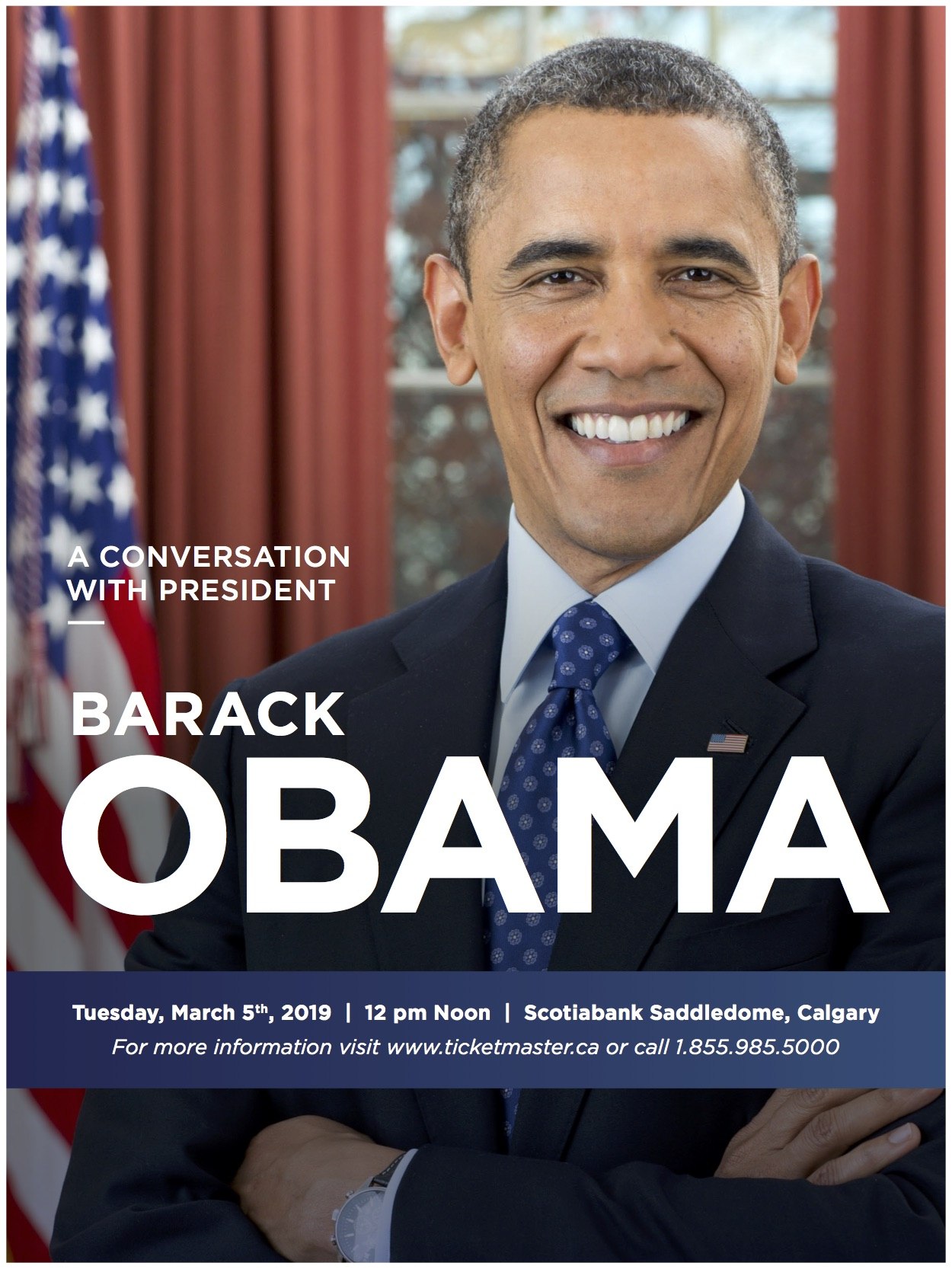 If you don’t happen to catch Barack when he hits YYC, you could potentially see his wife, Michelle Obama, when she stops in Edmonton on her Becoming: An Intimate Conversation with Michelle Obama tour, which will also be seen in Austin, Toronto, Atlanta, Copenhagen, Amsterdam, and more.

The Edmonton show will be held at Rogers Place on Friday, March 22.

To enter to win a pair of tickets to see Barack Obama in Calgary, do at least one of the following:

Contest entries will be accepted from the time and date of publishing until 11:59 pm on February 28, 2019. One winner will be chosen at random and contacted through the platform they used to enter.

A Conversation with President Barack Obama in Calgary 2019