In celebration of Back to the Future day we hopped in Mayor “Marty McNenshi’s” imaginary DeLorean to look back on what Calgary looked like in 1985: 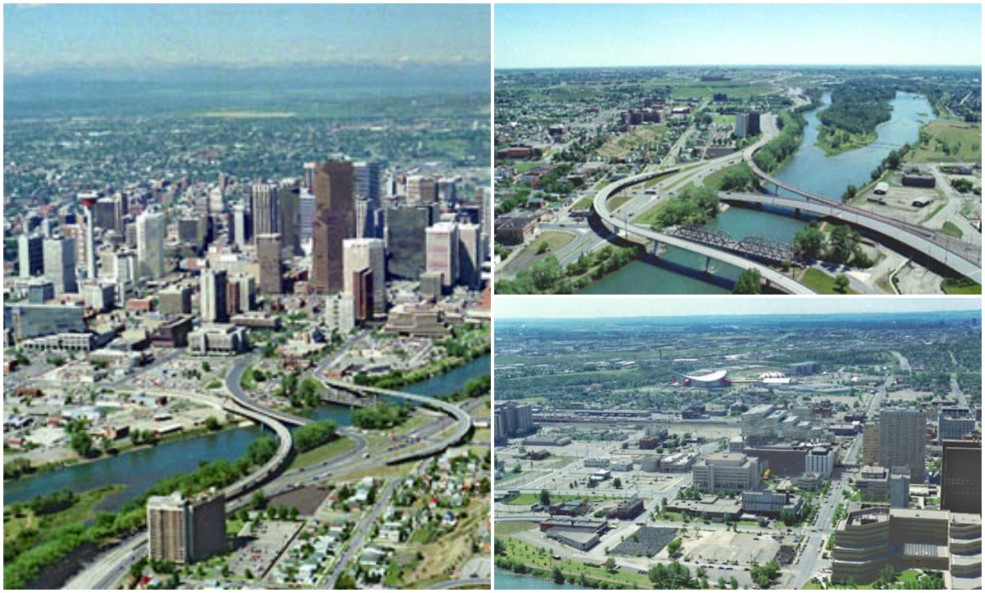 Not quite the same skyline we have today, now is it?

Ralph Klein was Mayor in 1985 and the times were good. 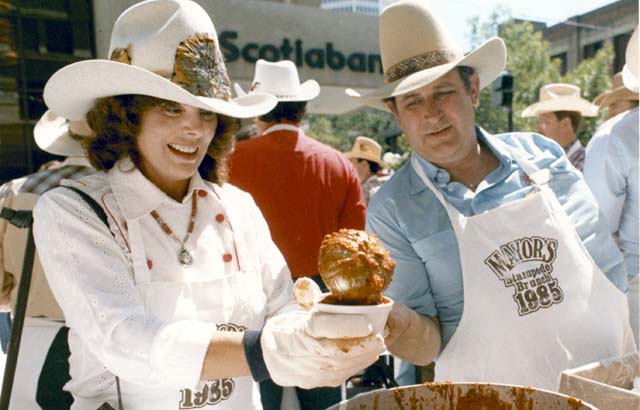 The Peter Lougheed era came to an end and Don Getty took over as premier.

If you grew up in Calgary, you know the Channels 2 & 7 commercial that defined a generation. Can you still sing along to Hello Calgary? 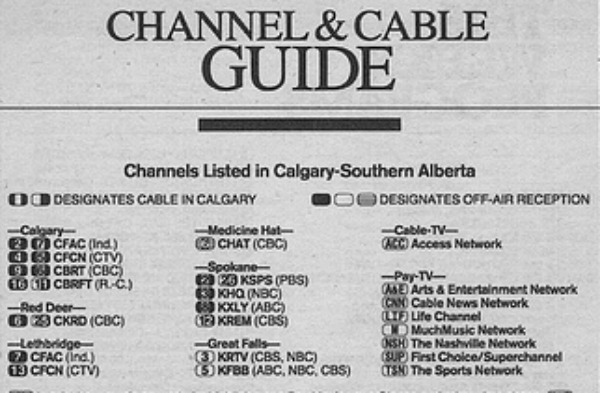 The Saddledome was still brand spanking new in 1985, having just opened in the fall of 1983, and so was a showcase venue for the 1985 NHL All Star Game

For the Calgary Flames, the summer of 1985 would bring them Joe Nieuwendyk at the NHL Draft. That fall would start a season that would see the Flames make it all the way to the Stanley Cup Final, losing to Montreal in the spring of 1986. Red Rooster stores around Calgary were part of a hockey card collecting promotion that served up these gems: 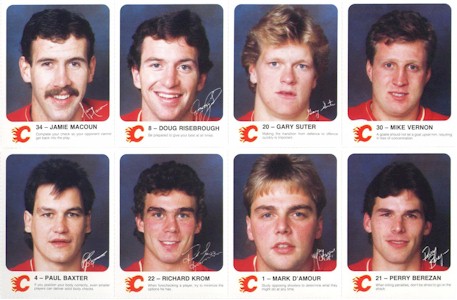 In 1985, the Calgary Cannons had the first pitch on what would be a 17 season stay at Foothills Stadium. 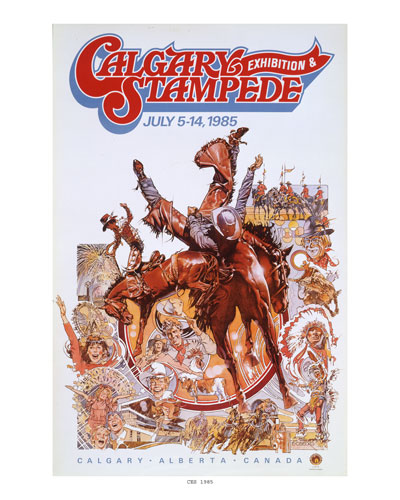 Muhammad Ali rode in the 1985 Calgary Stampede Parade, but not as marshal. He was brought to town to promote a fur store, and got a ride in the parade to boot. Steve Fonyo actually marshaled the 1985 Stampede Parade.

In 1985, the north end of Calgary hadn’t stretched beyond Nose Hill, while the west stopped at Coach Hill, and the southern edge of town had just leaked across Fish Creek Park to Midnapore. 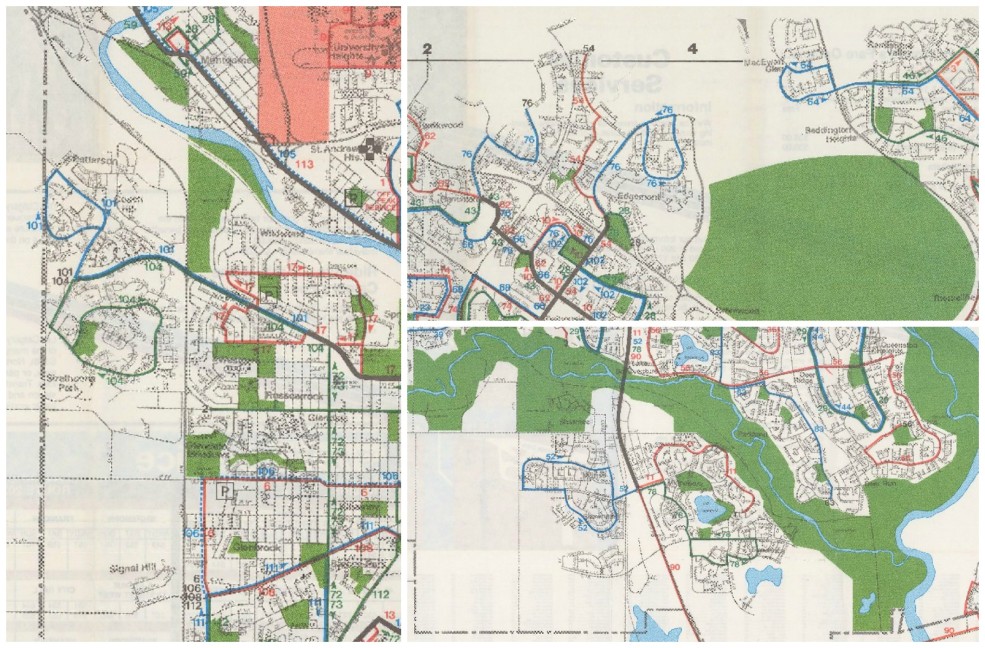 There were big openings in 1985 with the Epcor Centre for the Performing Arts opening in September, along with the Royal Tyrrell Museum in Drumheller.

All that’s left to hope for is that Calgary Mayor Nenshi reprises his role as Marty McFly from the 2013 Calgary Expo and shows up to work this week in a DeLorean and hoverboard. 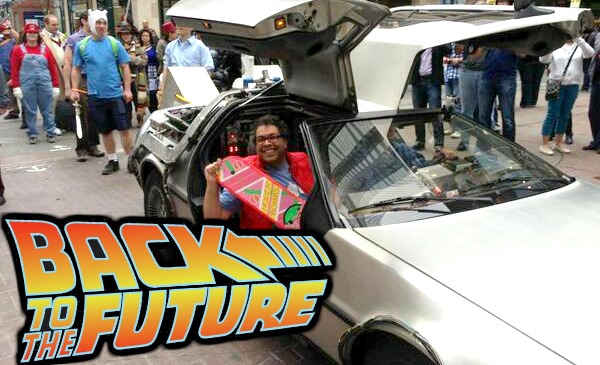