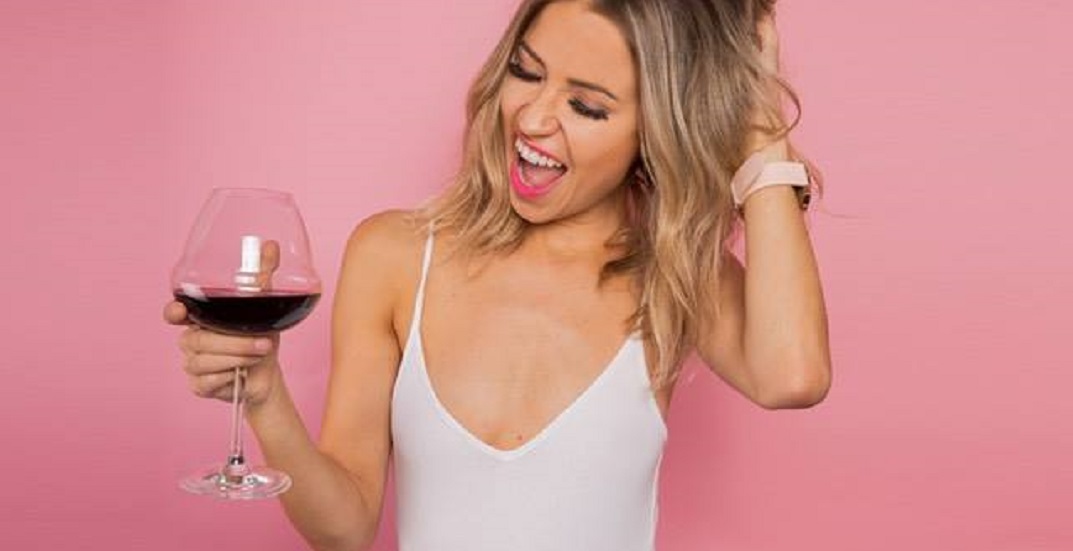 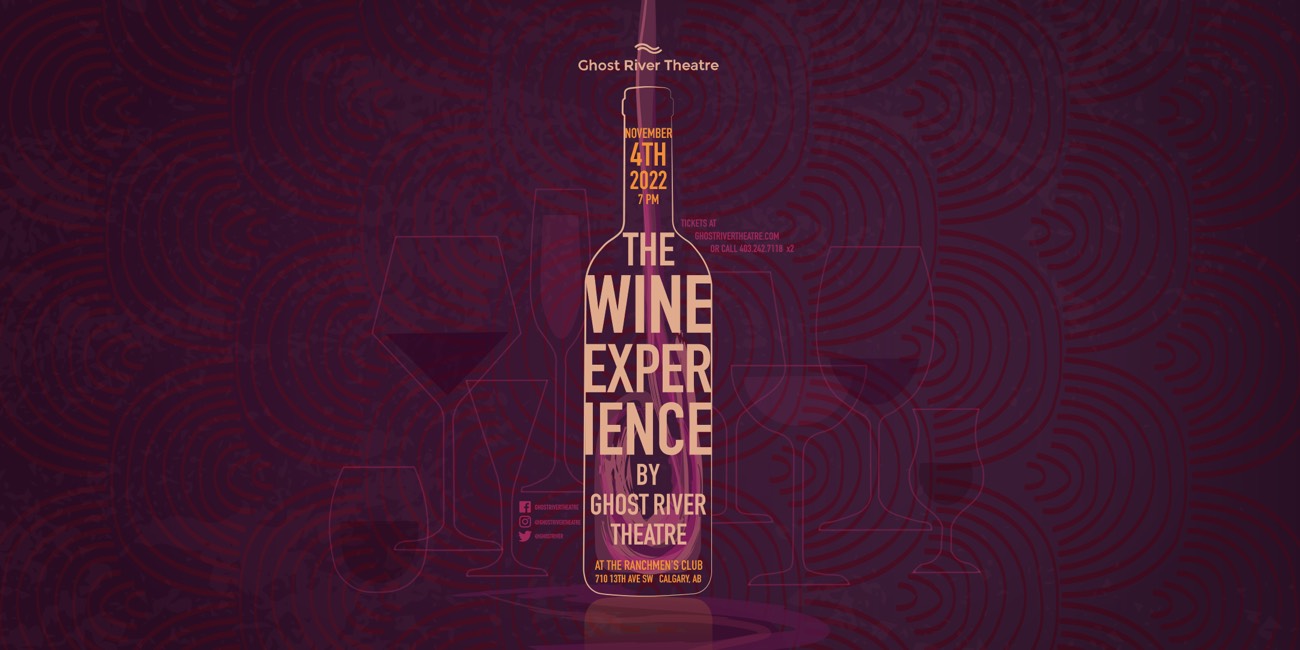 It has been nearly five years since she graced our screens as ABC’s 11th Bachelorette, but Leduc, Alberta, native Kaitlyn Bristowe has not been idle in that time.

She’s since launched a website, a line of scrunchies, a bottle of wine, and a podcast named Off the Vine with Kaitlyn Bristowe, which will see her back in Alberta for a live podcast show this April.

Bristowe made waves during her season for allowing Bachelorette season 10 contestant Nick Viall into the competition four weeks into her season, though he would ultimately go on to finish as runner up to Shawn Booth.

True to her Bachelor/Bachelorette roots, Bristowe’s podcast features a number of guests from seasons old and new, though the show isn’t exclusively about the hit reality TV show — she has also hosted company founders, skincare experts, holistic chefs, and Olympic athletes, among others, about a wide variety of topics.

The show has also seen her discuss recent Bachelor episodes with her partner Jason Tartick, who had appeared on the 14th season of the Bachelorette.

It is not stated in the Live Nation press release who exactly will be joining Bristowe during her visit to Edmonton’s Union Hall on April 14, though we’re sure that whoever it is will have some interesting tea to spill.

Tickets to the show will become available this Friday, March 13 at noon and start at $52.50 — which isn’t so bad considering you won’t have to sit through seemingly endless commercial breaks and recaps this time around.

Though a glass of wine is, as always, recommended!

(Just maybe avoid the champagne, if you know what we mean.)

Off the Vine with Kaitlyn Bristowe Edmonton show