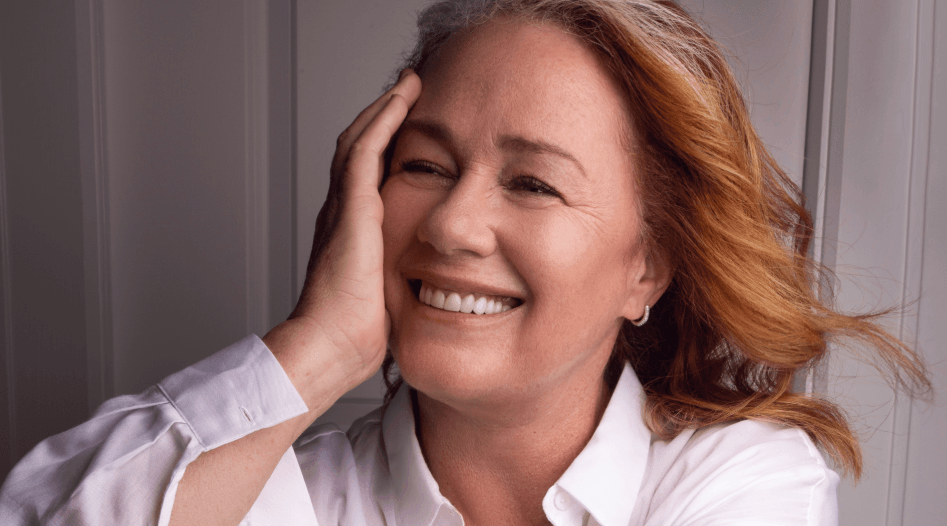 It’s been ten days since Arlene Dickinson started a Twitter challenge to raise funds for the Calgary Food Bank.

What started as a social media campaign for $10,000 has had some seriously impressive results.

The fundraiser has now raised a whopping $512,000, Dickinson announced on Tuesday.

I want to report the final total for our @CalgaryFoodBank fundraiser. My family started this 9 days ago with a 10k donation & because of you that has now turned into $512,000!! To every person who donated thank you🙏 To every person in need our hearts and support are with you. ❤️

The Dragons’ Den television personality showed her true blue philanthropist colours when she started a retweet challenge on April 5 with the help of Mayor Naheed Nenshi.

She pledged to donate $1 to the Calgary Food Bank for every retweet of the launch video up until $10,000.

For every retweet this receives, @ArleneDickinson is donating $1 (up to $10,000), to the @CalgaryFoodBank!

In times like these, the generosity and community-minded spirit of Calgarians is needed more than ever.