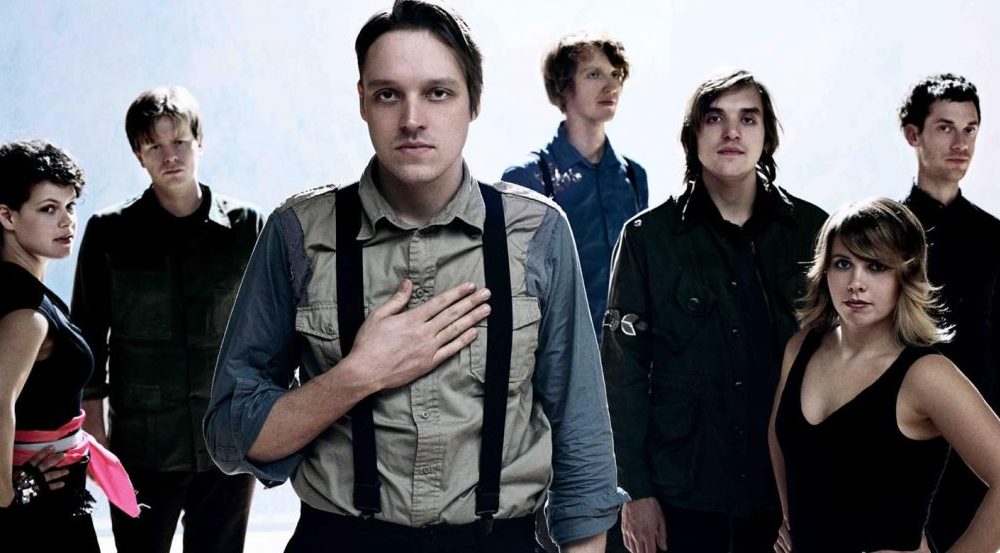 Arcade Fire has announced their “Infinite Content” tour today, which will make its way through North America starting September 5 and stop in Calgary this October.

Tickets go on sale to the general public beginning Friday, June 9 at 10 am local time. Additional information can be found at arcadefire.com and livenation.com.

Tickets: From $35 available at www.livenation.com