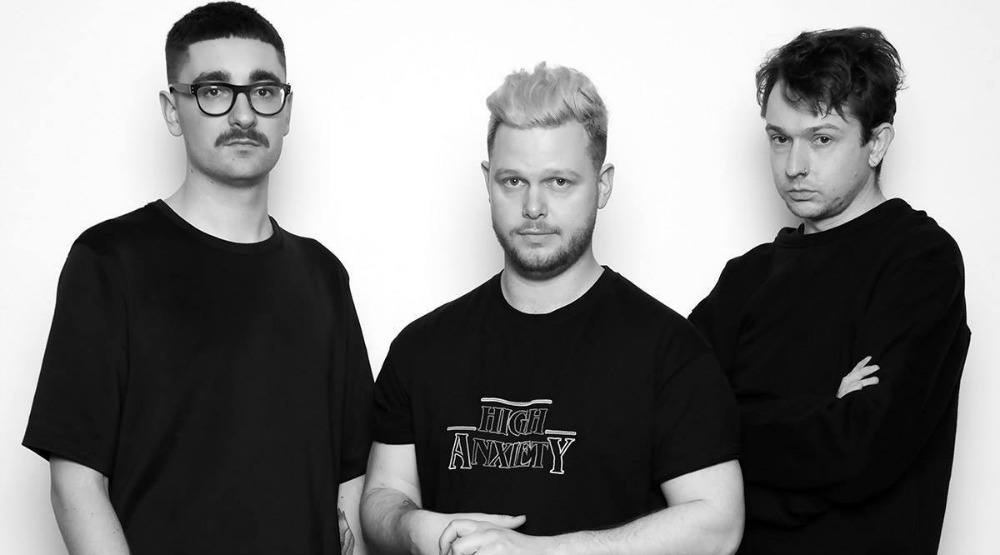 Indie rock band Alt-J is hitting up Calgary this fall.

The ‘Breezeblocks’ singers have announced they’ll be taking to the stage at the Big Four Building on Tuesday, October 17 in light of their upcoming album RELAXER.

During their North American tour, the English musicians will play shows in Chicago, Portland, Seattle, Edmonton, Toronto, and Vancouver, before finishing up in Texas in November.

Formed in 2007, the alternative rock band features Joe Newman, Gus Unger-Hamilton, and Thom Green. The band’s very first album,An Awesome Wave sold Gold here in Canada and the US, as well as winning the Mercury Prize in the UK.

A regular headliner at music festivals around the world, the band even sold out Madison Square Garden, and London’s O2 arena on their last tour. You can expect big things from this year’s show. And the new video for ‘3WW’ off the RELAXER album gives you a cinematic taster, directed by Young Replicant.

Last month, ALT-J released ‘In Cold Blood’ another track from RELAXER, the band’s follow-up album to Grammy-nominated album This Is All Yours.

You can expect to hear Alt-J play other songs from their upcoming album like ‘Adeline’, ‘Last Year’, ‘Pleader’, ‘Deadcrush’, and ‘Hit Me Like That Snare’. And of course some older tracks at their October concert, to keep the audience on their toes the entire time.

Tickets to see Alt-J go on sale at 10 am on Friday, April 21 via Live Nation. But we’re giving one lucky Daily Hive reader the chance to win two tickets to the show. You could be that lucky person by entering the contest below.

To enter to win two tickets to see Alt-J’s Calgary concert on October 17, do at least one of the following:

3. Leave a comment below telling us your favourite Alt-J song (1 entry)

Contest entries will be accepted from the time and date of publishing until 11:59 pm on May 4, 2017. One winner will be chosen at random and contacted through the platform they used to enter.