An event that allows, nay, encourages you to roll out of bed and enjoy a morning dedicated to your childhood – where do we sign up?

The Calgary Underground Film Festival (CUFF) is hosting a morning of retro cartoon screening alongside a buffet of sugary cereals at an event where staying in you PJs is celebrated rather than frowned upon.

The Saturday morning all-you-can-eat cereal cartoon party will show cartoons spanning from the 1940s to the 1980s. Details of which cartoons will be shown are being kept as a surprise, but curator Kier-La Janisse promises that it’ll be a 3-hour trip into the weird and wonderful world of yesteryear’s animated antics.

The cereal buffet will be open throughout the show and there will be non-dairy options as well. (Yay lactose intollerant people get to be kids too!) 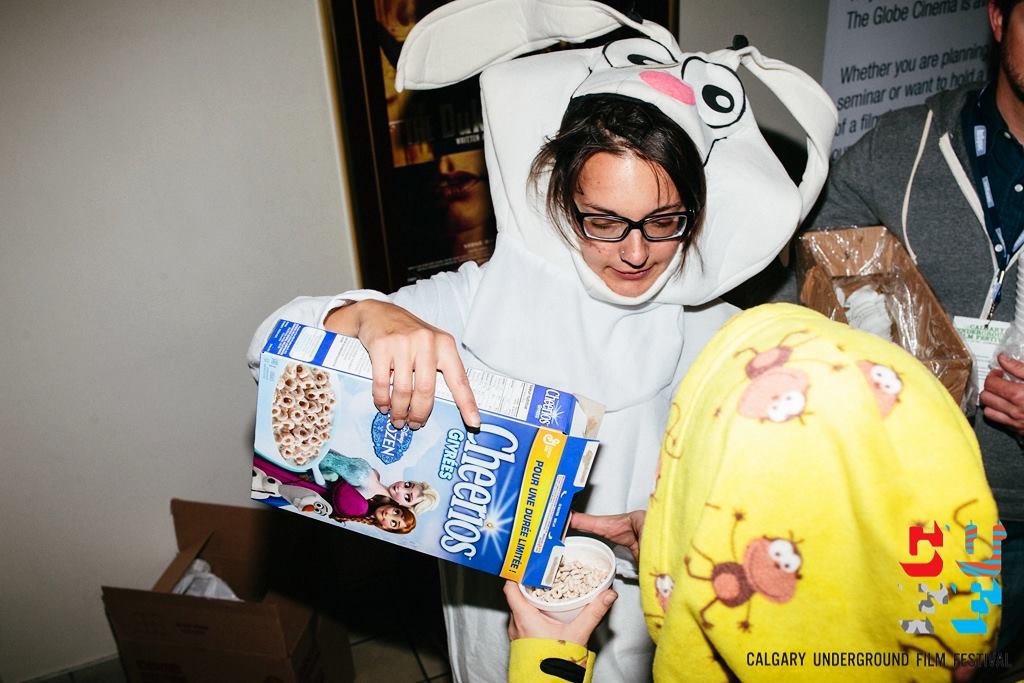 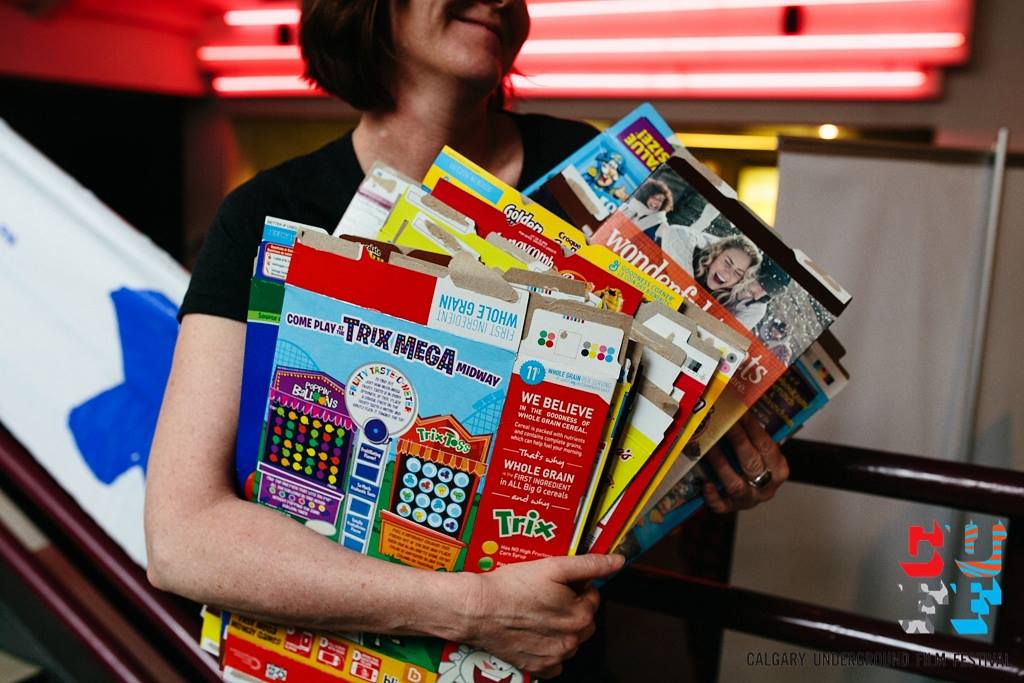 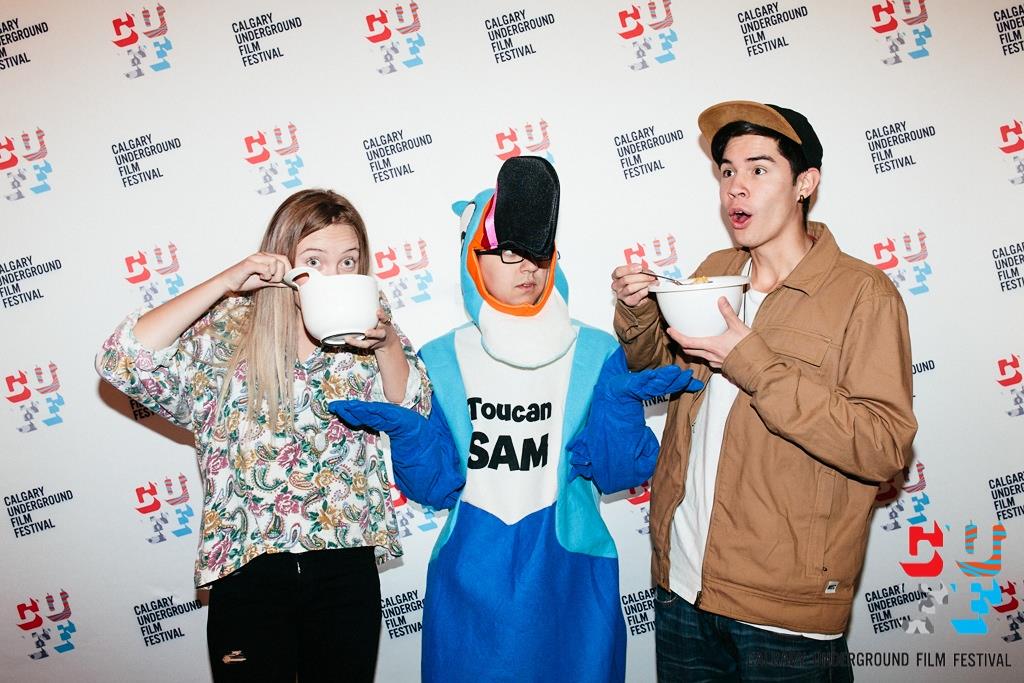