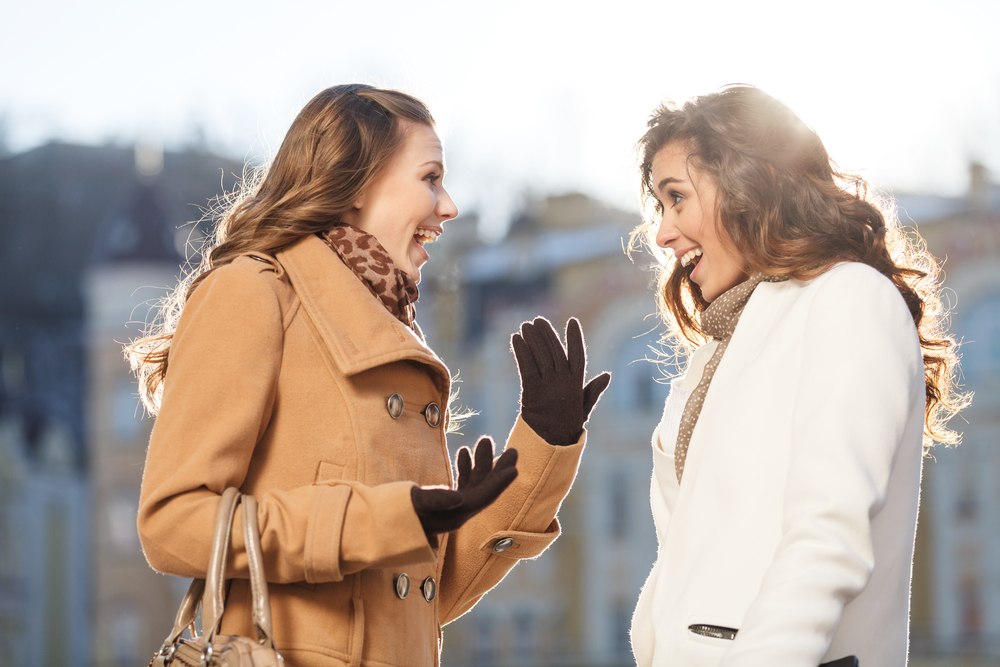 Has an out-of-province friend ever raised an eyebrow when you called a hooded sweatshirt a bunny hug? What about when you described the jam buster you ate the other day? As it turns out, prairie speech is a real thing, and it sounds weird to the rest of Canada.

Almost all Canadians speak with “Canadian Raising” — where certain diphthongs (gliding vowels) are “higher,” meaning the tongue is placed higher in the mouth and the jaw is tighter. This can lead to words like about sounding like a-boat or aboot. Think of it like this: say about, but open your mouth as wide as you can when you pronounce the [ow] portion of it. Now say it with gritted teeth. An Albertan farmer would be closer to the latter one, while a posh Englishman would sound more like the former.

Generally, it can range from extremely pronounced in eastern provinces and rural areas, to all but gone in metropolitan areas of British Columbia. According to Canadian linguist Charles Boberg, in southern Ontario it’s more fronted, meaning about sounds like a-beh-oht, but in the prairies it’s pronounced further back in the mouth: a-buh-oht.

Fun fact: Canadian Raising isn’t actually a raising at all, but the lack of a lowering — it’s a holdover from Middle English (Chaucer’s time), when vowels were going through a shift in pronunciation. Basically, over a couple hundred years, [ee] and [oo] turned into [eh] and [ew] on the way to the modern [aye] and [ow]. Canada was settled somewhere in there, and just kind of got stuck on that middle stage.

Now, back to ‘Berta.

Boberg notes that the difference between Alberta and Ontario English is pretty subtle, but there are a few key differences in pronunciation and diction.

If you want a good example, check out the Fubar movies — Boberg has written about them in his work, and says the two stars, David Lawrence and Paul Spence, were pretty much spot-on in their pronunciation of Alberta English.

“The Fubar characters definitely represent the kind of English I grew up hearing around me in Edmonton from a certain class of people, if you know what I mean,” Boberg told the Calgary Herald, noting that the accent “may be a little exaggerated for comic effect, but it’s definitely grounded in reality.”

Here are some unique terms used in the prairies — how many do you say on a regular basis?

It’s always easier to hear the accent than to define it, and luckily, many Albertans have made “accent tag” videos — where they say certain words to enlighten outsiders on what speech sounds like in their area. They also usually answer questions like “what’s the thing you use to turn on your television?” to lend insight as to variation in diction by geographical area.

Sound like you or someone you know? Yep, you’re from Alberta.