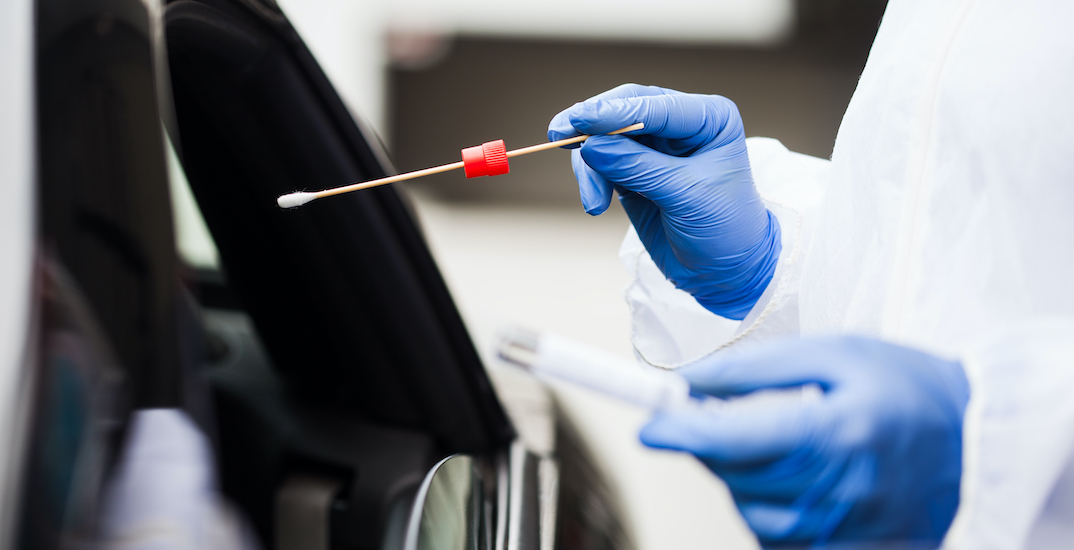 Alberta’s coronavirus case total increased by 418 over the weekend.

These detections were the result of 12,757, 18,919, and 14,451 tests carried out in Alberta on those days, respectively, bringing the province’s total tests completed to over 1.13 million.

Alberta has been seeing new daily cases above 100 for much of the later part of the summer, with only September 8 seeing a sub-100 one-day increase (97 new cases) since August 24.

Active cases in the province have been hovering between 1,400 and 1,600 since the start of September, seeing a high of 1,683 on September 7.

That’s just over half of the pandemic high of 2,994 active cases that Alberta saw back at the end of April, but it’s also five times the amount of cases we’d seen back at the start of June following the province’s strictest health measures.

One person died as a result of the coronavirus over the past weekend, bringing the total number of fatalities to 254, while a total 14,041 cases have recovered over the span of the virus.