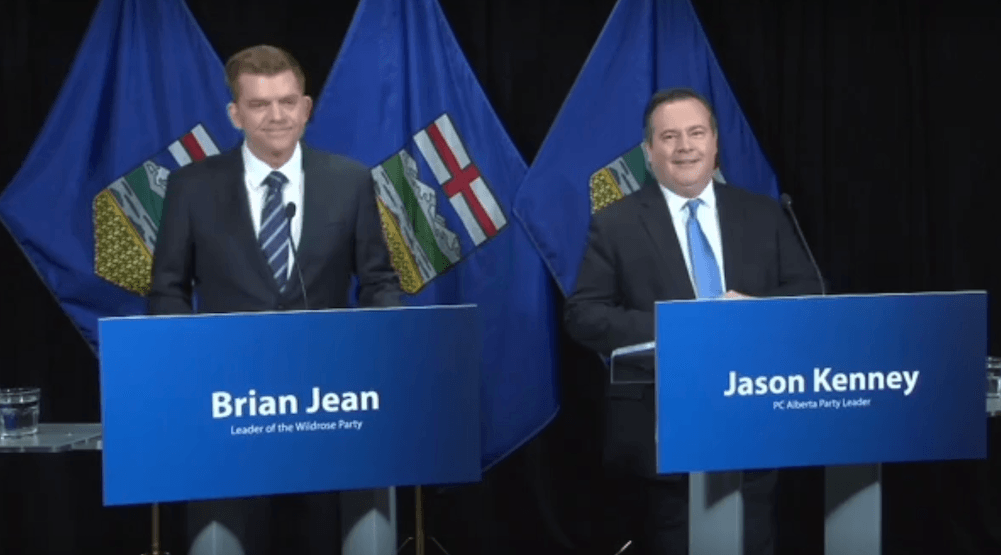 Agreements have been made, party leaders have met and the new acronym you can look forward to being plastered around Alberta is U-C-P.

But all jokes aside, today marks the day when Alberta PC’s and Wildrose endorse a new tory entity in Alberta called the United Conservative Party.

We’ve reached an agreement to bring the conservative family in Alberta back together.

Soon grassroots members of both PC Alberta and Wildrose will decide if unity is the path forward.

I’m all in for unity.

Still needing to be approved by 75 per cent of Wildrose members and just over 50 per cent of PC members, if the agreement gets the green light, the UCO will set up a leadership committee in hopes to elect a new party leader by October 28, 2017.

You can expect both Jean and Kenny to run for the head honcho spot.