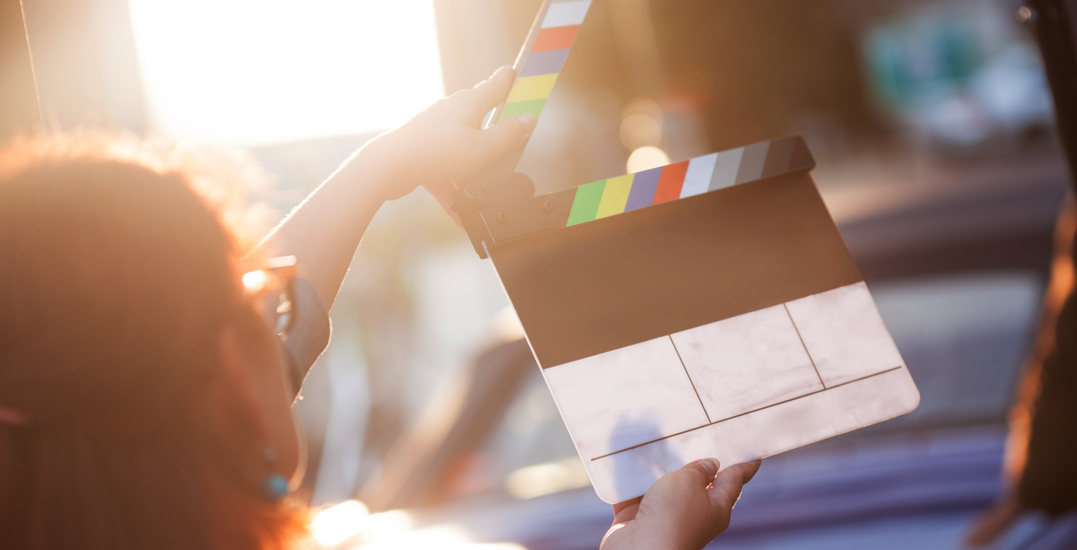 The government of Alberta is hoping to see more of the province on the big screen.

A release from the Province details a new Film and Television Tax Credit, which will make it more financially viable for productions to film within Alberta.

Eligible productions must meet a laundry list of criteria to snag either a 22% or 30% tax credit (up to $10 million), with the following genres being ineligible, according to the program’s guidelines: News, talk shows, games or contests, professional sporting events or activities, awards shows, productions that solicit funds, advertising, reality TV, productions produced primarily for industrial, corporate, or institutional purposes, any non-documentary production that is more than 25% stock footage, video games, pornography, and any “production for which financial support would, in the opinion of the Minister, be contrary to public policy.”

As long as the production doesn’t fall into any of the above categories, and is incorporated in Alberta under the Business Corporations act, it has a shot at the credits, which are now open for application.

“We want our province to be a destination that attracts talent, investment, and business from across Canada and around the globe,” said Minister of Economic Development, Trade, and Tourism, Tanya Fir, in the release.

“This credit, combined with our low tax environment and breathtaking landscapes, makes Alberta an attractive destination for big-budget television and film projects that inject millions into our economy and create jobs for Albertans.”

The release also notes that over 3,000 creative industry professionals graduate from Alberta’s post-secondary institutions every year, and over 3,200 Albertans are currently employed in the motion picture and video industry within the province.

“Local producers will be able create and attract high profile projects that support local businesses and create jobs for local crews, creating spinoff benefits for communities across Alberta while growing our world-class film and television sector.”

One of the biggest productions recently seen in Alberta was the new Ghostbusters movie, which is hitting theatres this summer, and there are plenty of big shows and movies that have filmed here that some people may not even have realized.

Here’s hoping for more to come.