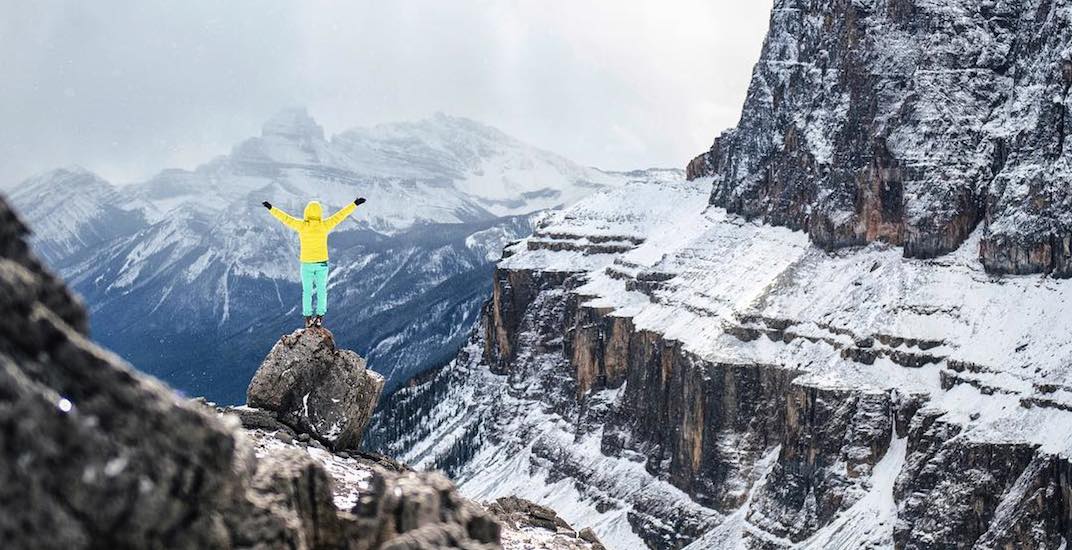 Don’t put those snowshoes away for the season just yet, Calgary.

The Weather Network is calling for a chance of snowfall in parts of the Alberta Rockies this weekend, including the foothills near YYC.

The snow comes on the heels of a potential thunderstorm that will rock the prairies, providing a much-needed downpour to the dried out provinces. 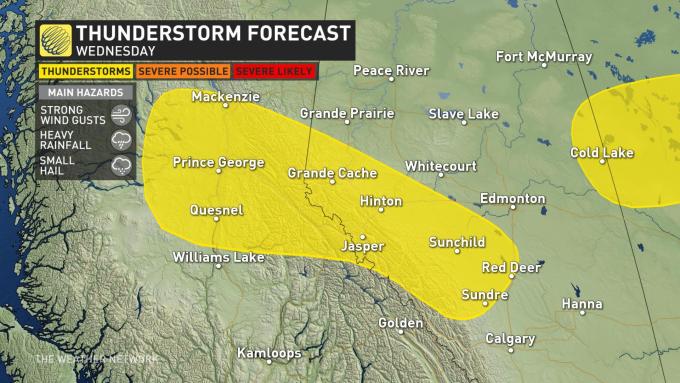 Pop-up thunderstorms are expected just north of Calgary and into the Rockies on Wednesday, while the stretch of mountains between Jasper and Banff is expected to see the most significant snowfall come Thursday night.

Central Alberta will be seeing rain throughout the weekend, including Calgary, Red Deer, Edmonton, and Lethbridge, according to the Weather Network’s report. 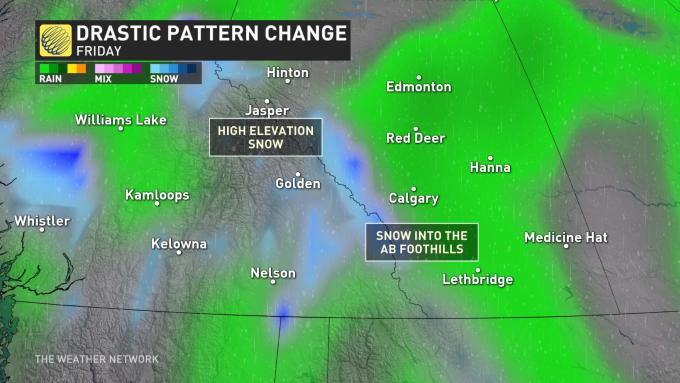 Hopefully, the rainy skies bring relief to the multiple out-of-control wildfires burning up north, as some of the largest have grown to sizes exceeding 200,000 hectares.