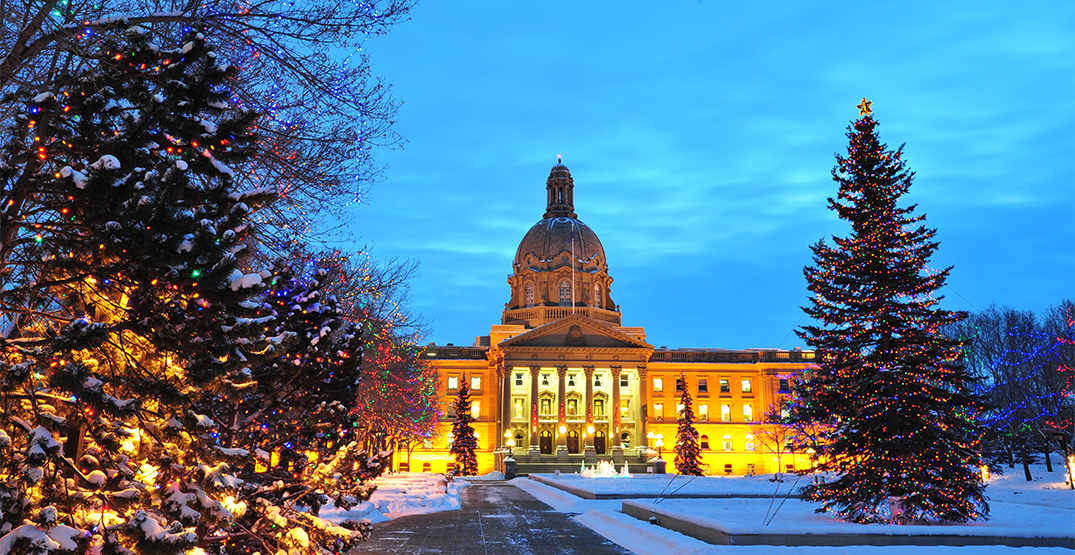 Several Alberta politicians have been asked to resign from their ministerial positions after skirting COVID-19 travel restrictions for international trips during the pandemic.

“Millions of Albertans have made real sacrifices over the past 10 months to help keep each other safe,” Premier Jason Kenney said in a statement. “They are right to be angry about people in positions of leadership vacationing outside the country.”

Albertans have every right to expect that people in positions of public trust be held to a higher standard of conduct during COVID-19.

Over the weekend I have listened to Albertans who are sending a clear message that they want real consequences for these actions.

Kenney has also accepted Jeremy Nixon’s resignation from his position of Parliamentary Secretary for Civil Society, and Jason Stephan’s resignation from the Treasury Board. MLAs Tanya Fir, Pat Rehn, and Tany Yao have also lost their legislature committee responsibilities.

Rehn, the MLA for Lesser Slave Lake, apologized on social media for taking a “previously planned family trip.” A photo was posted to his Facebook account on December 24, allegedly taken in a cave in Mexico. The photo has since been deleted.

The politicians will continue sitting as MLAs.