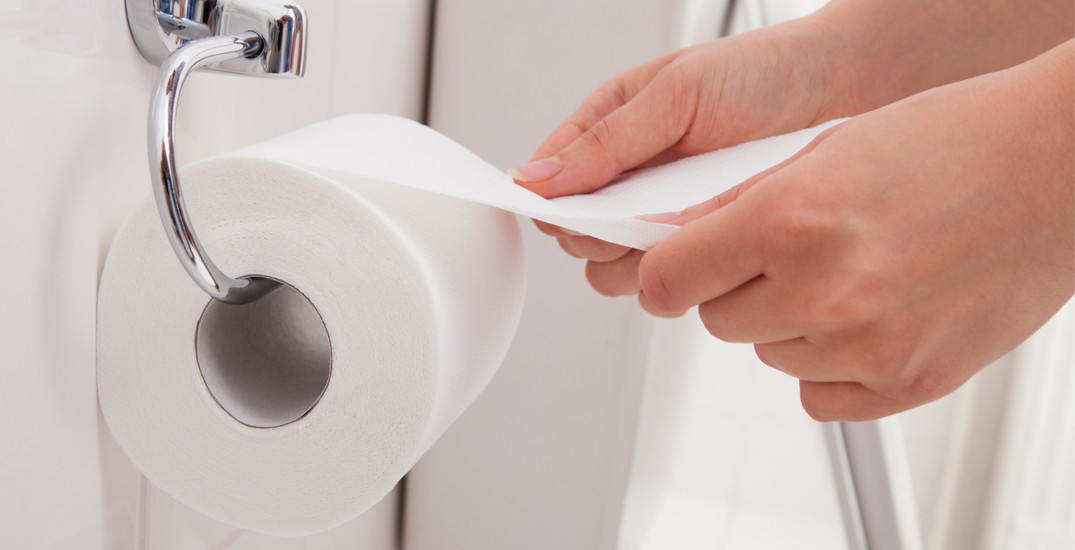 Every REALLY had to go while on a road trip, but a little weary about those roadside washrooms? Well, some big upgrades are on the way in Alberta.

The first package of upgrades will convert the outhouse-style washrooms to flush toilets at nine locations, with more upgrades planned for the near future.

“Motorists deserve to have safe, clean, modern, and dignified washrooms as they travel our province’s highways. Improving these highway washrooms will benefit the travelling public, tourists, and commercial drivers,” said Rajan Sawhney, Minister of Transportation in a news release.

The sites were selected based on their remote location, traffic volumes, and proximity to other commercial facilities, with an estimated price tag of $1.5 million for the upgrades.

The locations of the upgraded washrooms are:

Facility upgrades are set to begin this summer and are expected to be completed in fall 2022.