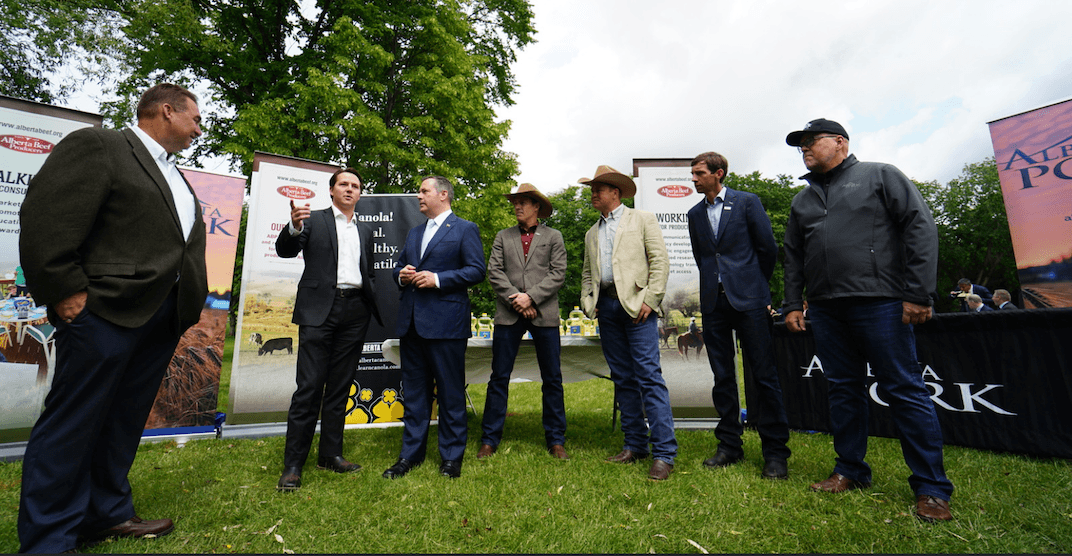 On July 3, Agriculture and Forestry Minister Devin Dreeshen hosted a barbecue at the Legislature Grounds in an effort to urge Albertans to support local meat producers.

This came in the wake of China’s ban on imported Canadian meat, a move that is being seen as a huge blow to Alberta’s livestock industry.

The ban was solidified on June 25, after Chinese Customs authorities allegedly found ractopamine residues and counterfeit veterinary health certificates on a batch of pork products exported to China from Canada.

MLAs from all parties and legislature staff were invited to rally behind Albertan farmers, who are now facing the pinch of the international trade issues with China.

“You can count on the Alberta government to stand up for Alberta. We will not sit idly by while these disruptions continue to impact Alberta producers,” said Dreeshen in a release. 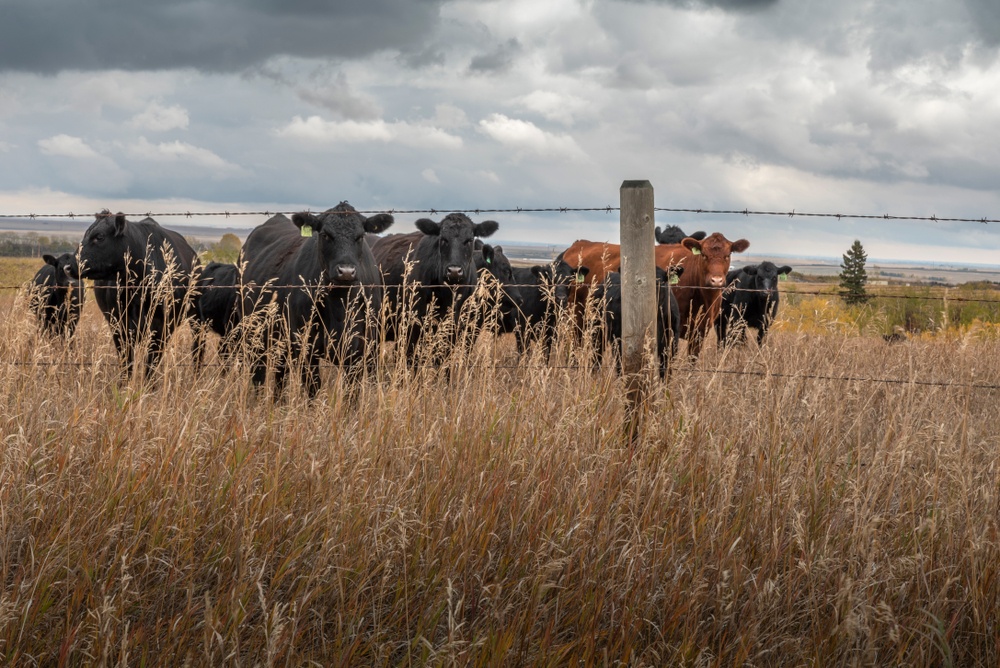 Alberta is Canada’s third-largest exporter of agri-food products, with agriculture supporting Alberta communities and contributing billions to the province’s economy every year.

The barbecue was hosted to drive forward the message that consumers should buy food grown and raised in Alberta this summer in order to support the province’s livestock industry.

“Everyone can do their part and help our farmers by buying Albertan. When you are out for dinner, ask the restaurant if they are serving Alberta beef, pork, and grains,” continued Dreeshen.

Albertans are also being encouraged to set up their own gatherings and spread the message to #BuyAlbertan on social media.

Hosted a BBQ at the #AbLeg today to show farmers we have their backs.

Help them out at the grocery store. Buy Albertan. It helps Alberta, and it tastes great! #CdnAg #BuyAlbertan pic.twitter.com/7KejpMQL9w