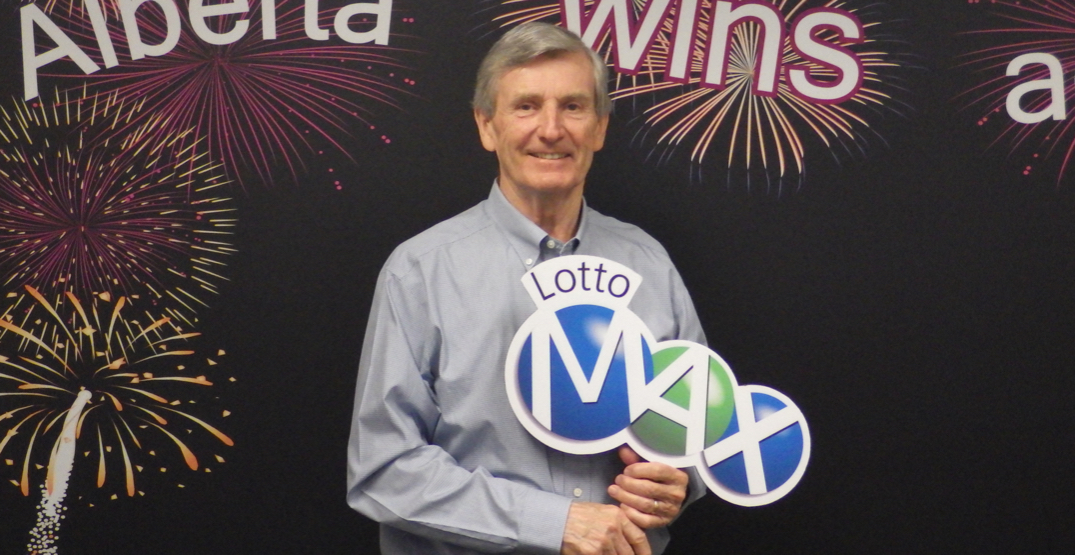 Winning the lottery is probably hard to digest, and an Alberta man had to check his ticket not once but five times to believe he won big time.

Guy Giroux netted more than just a free play or a toonie when he visited a Petro Canada in Thorsby on June 28 and decided to pick up tickets for the Lotto Max draw later that evening.

After a couple of days had passed, Giroux decided to check his tickets.

“I was sitting at my kitchen table and remembered the draw was over so I figured I would check,” he told the Western Canada Lottery Corporation (WCLC) in a news release.

When he scanned his tickets on the Lotto Spot! app he was floored.

“What!? This can’t be right,” he recalled saying to himself while speaking with the WCLC. He scanned his tickets a total of five times.

As for what he plans to do with the big win, he’s thinking ahead with it.

“I’m going to pay off some debts and invest the rest,” he said.