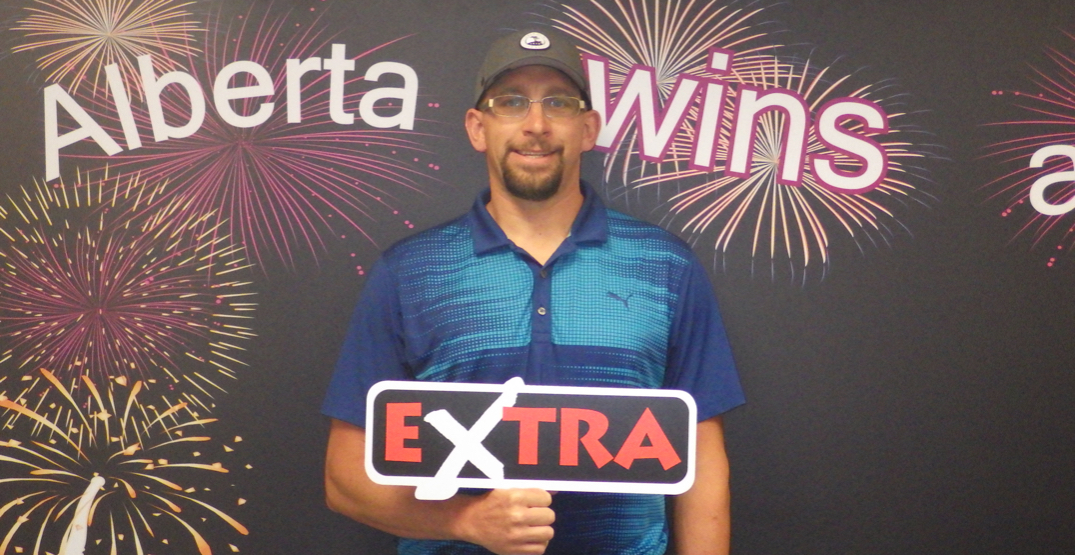 Winning the lottery can be a trip and a half, so much so that an Alberta man had to scan his ticket twice to believe that he actually won.

Beaumont resident Christopher Wicks found out he won big after stopping at a local gas station on his way home and checking his tickets for the June 15 LOTTO 6/49 draw.

When he scanned his tickets, he couldn’t believe what he saw – he had won $100,000 by matching the last six digits of the winning EXTRA number for the LOTTO 6/49 draw, the Western Canadian Lottery Corporation (WCLC) stated in a news release.

“I had to scan my tickets two times!” Wicks told the WCLC. “It was exciting. I got home and I told my wife. We then checked it on the app together.”

Wicks says he plans to do the responsible thing with his windfall.

“I will be talking to an investment specialist to discuss options and possibly pay some toward our mortgage,” he said.

Wicks bought his ticket from the Sobeys Beaumont at 5802 50 Street in Beaumont a few
days before the draw.