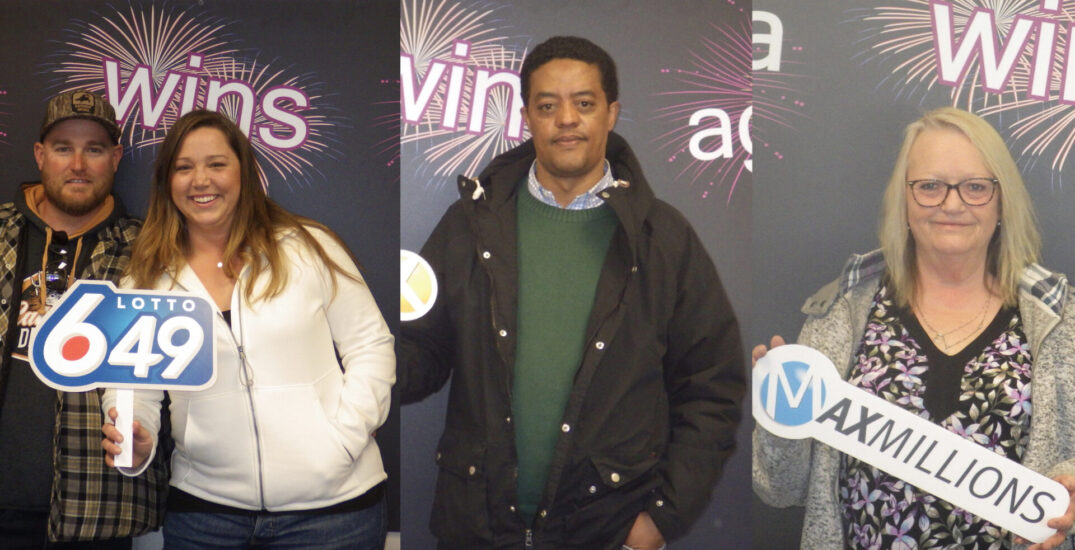 One winning ticket was from WESTERN MAX, while another was a LOTTO MAX MAXMILLIONS prize, and the final ticket was awarded in the LOTTO 649 Guaranteed Prize Draw. Plus, the winners are from Fort McMurray, Big Valley, and Langdon, showing that lucky tickets can be found scattered across a number of prize draws and locations.

Here are the three lucky lottery winners announced in Alberta this week: 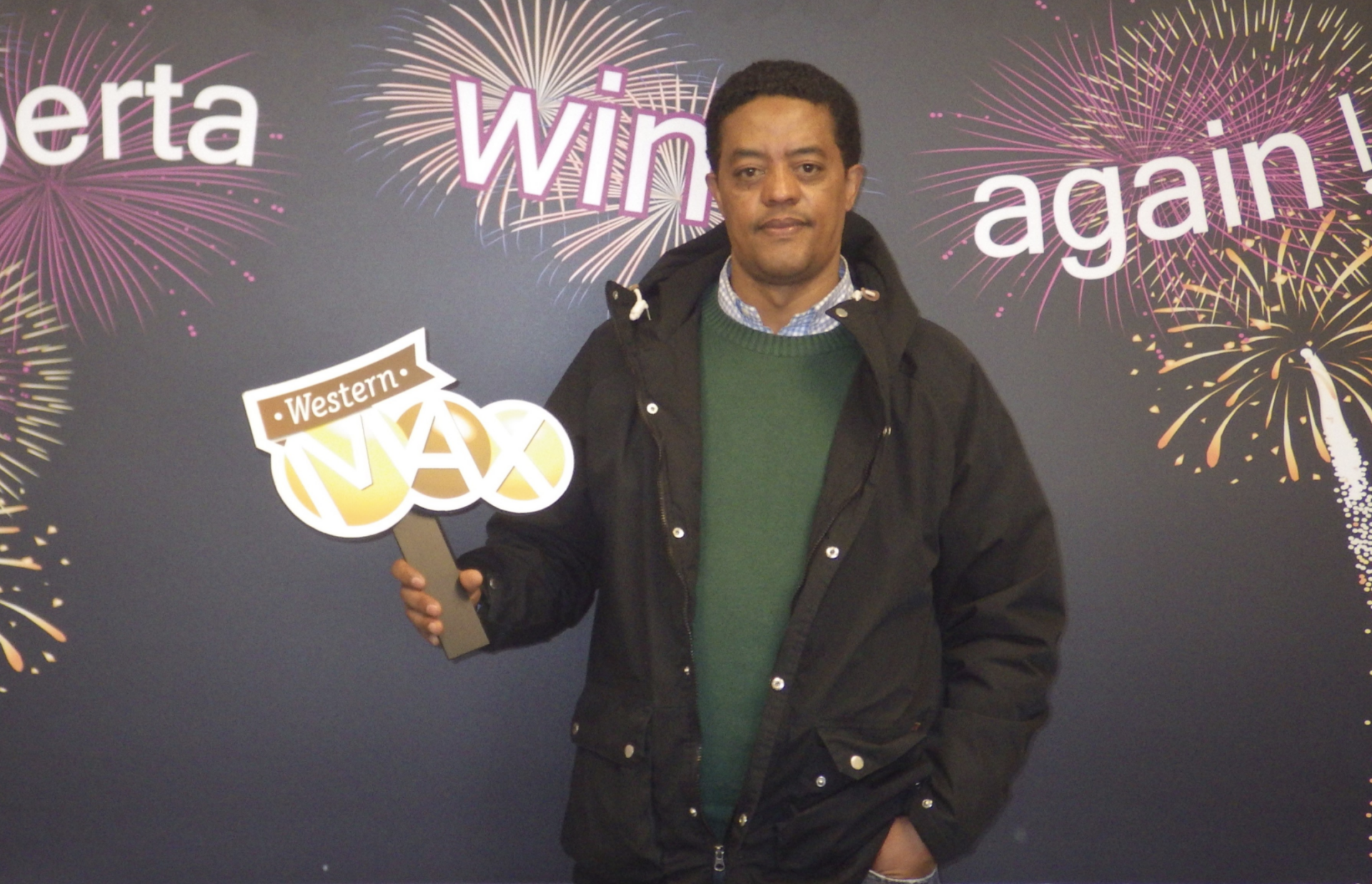 Amanuel Yirdaw will never forget the day he scanned his ticket for the April 1 WESTERN MAX draw. “I cried,” he said about winning $100,000. “I’m feeling so blessed.”

Yirdaw purchased the lucky ticket from the 7-Eleven located at 10002 Franklin Avenue in Fort McMurray on March 31, and he plans to use his winnings to buy a new home. 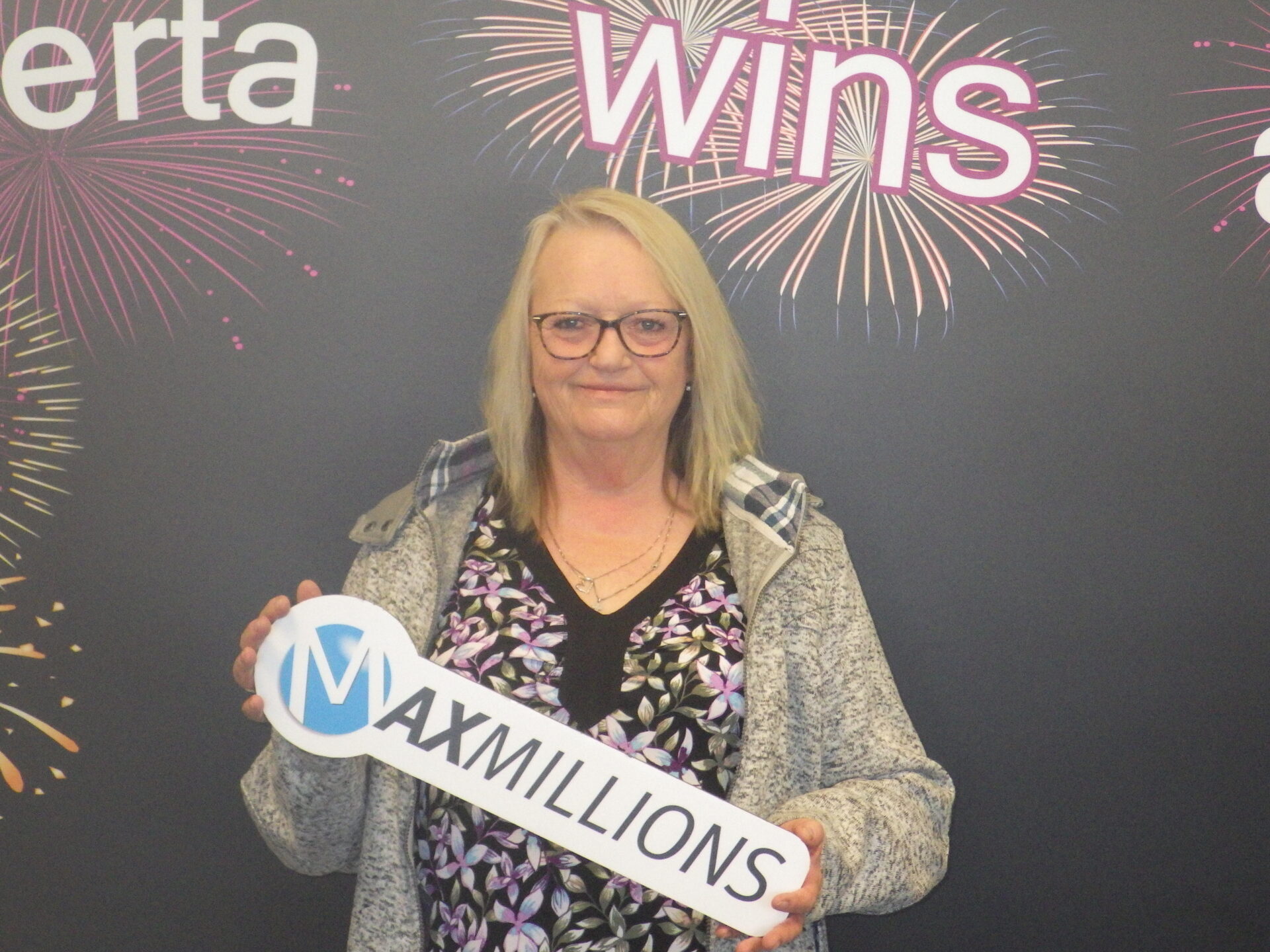 Recent retiree Deborah Brown had a big win in Big Valley! She matched all seven numbers for one of the MAXMILLIONS prizes awarded in the March 29 LOTTO MAX draw.

Brown told WCLC that she scanned her winning ticket five times before it sank in. Afterwards, when she got back to her car, her daughter called her and said she sounded funny.

“I told her, ‘I just won a million dollars!'” Brown said. She purchased the ticket at a Sobeys located at 4607 50th Street in Stettler.

Brown plans to use some of her windfall to make the most out of her retirement and do some travelling. She also wants to help out her daughter and buy a new vehicle for herself for the first time. 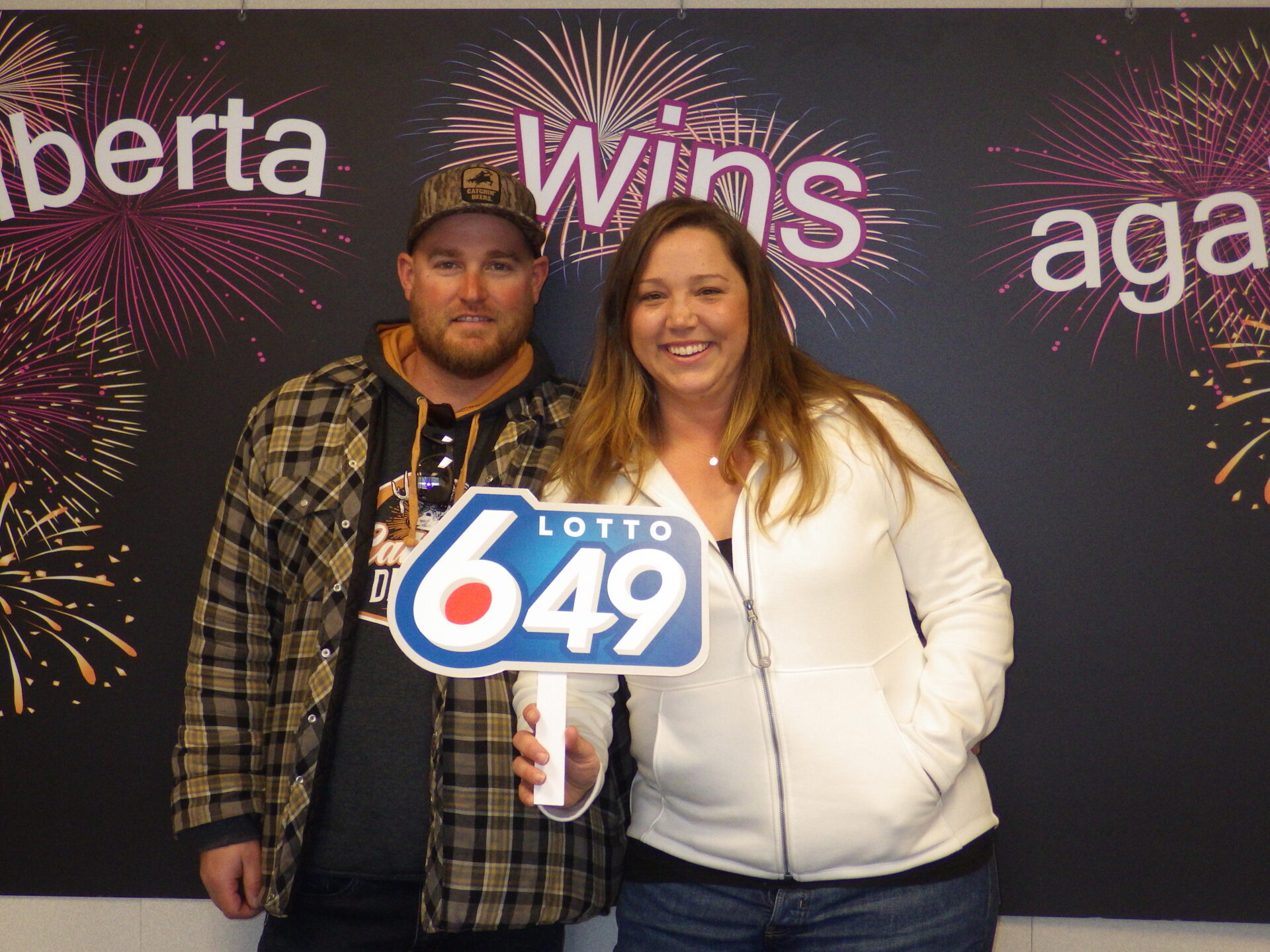 The couple won $1,000,000 in the April 9 LOTTO 649 Guaranteed Prize Draw after purchasing a ticket at Kimmer Country Market, located at 708 Centre Street North in Langdon.

Cross said he “freaked out,” adding, “I was ‘woo-ing’ a lot.” Iwaszkiw revealed that her partner lost his voice “within 25 minutes.”

“He had a vein on his forehead we’ve never seen before,” she added.