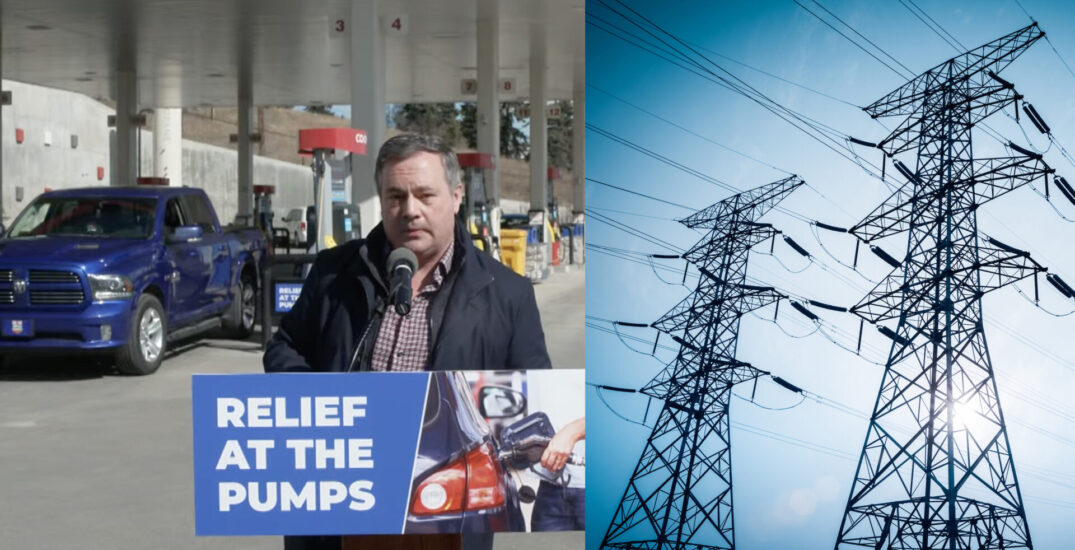 In an effort to combat above-average consumption costs, over one million Albertans will receive an electricity rebate from the provincial government in the coming months.

Premier Jason Kenney announced the rebate on Friday during a press conference about the province’s fuel tax break.

In addition to providing relief at the gas pumps, Albertans will see further breaks through other cost-saving measures, including the electricity rebate for eligible citizens. These measures will be introduced in the coming months.

According to a press release, the Alberta government will provide $150 in electricity rebates to more than one million eligible homes, farms, and businesses across the province that have been affected by above-average consumption costs over the past several months.

Additionally, a natural gas relief program, announced as part of the province’s Budget 2022, will see eligible consumers receive a rebate when natural gas prices exceed $6.50 per gigajoule starting in October.

Further details about both programs are expected to be announced in the coming weeks.

Drivers in Alberta will see some savings at the pump starting today, as the province lifts its fuel tax to help ease the strain of record-high gas prices.

Kenney announced the province’s plans to halt the collection of the tax early last month, resulting in a decrease of 13 cents per litre at the pump.

With this fuel tax break, the government will see an estimated $100 to $115 million decrease in revenue for each of the first three months, according to a press release.

“Alberta’s government is pleased to implement a measure that will provide real economic relief to Alberta families and businesses alike,” said Kenney.

“Elevated fuel prices don’t just impact Alberta drivers, they influence the price we pay for almost every service and product that relies on transportation to be rendered or delivered,” he continued. “With the provincial government’s intervention, all Albertans will now reap the benefits of money saved at the pumps and beyond.”

The measure is in effect as of April 1 and will remain in place until at least June 30. The government will consider the future of the tax, based on a sliding scale of the price of West Texas Intermediate crude.