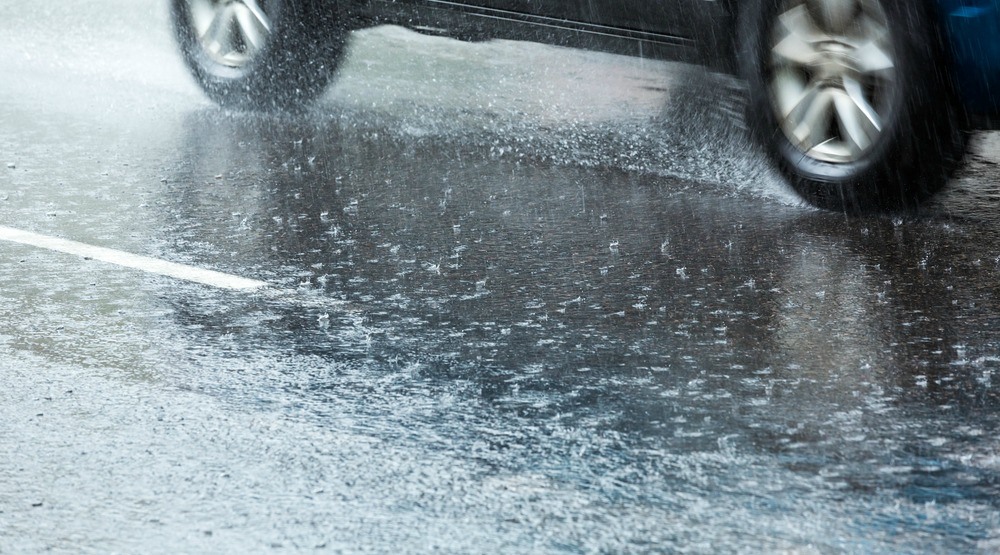 Flood warnings and watches are in place for areas across Alberta, as a massive storm bringing more than 150 mm of rain sweeps into the province.

Environment Canada issued multiple rainfall warning for southern and western Alberta on Sunday, stating that a prolonged and significant rainfall event will bring 75 to 125 mm of rainfall by Wednesday morning.

Heavy rain will continue to spread north this morning. Rain will persist over the area until Wednesday. Locally higher rainfall totals of 150 mm or more are possible.

According to the Alberta government’s Alberta River Basin’s website, flood warnings are in effect for the Bow River from Banff to Exshaw, the Little Red Deer River and the Red Deer River basin upstream of Burnt Timber Creek and along the mainstem to Glennifer Reservoir.

Flood watches are also in place for the Highwood River mainstem from the Town of High River to the Bow River Confluence, Pipestone River, Fish Creek and the North Saskatchewan River basin between Bighorn and the Brazeau River Confluence.

Environment Canada added that heavy downpours can cause flash floods and water pooling on roads and localized flooding in low-lying areas is possible. Watch for possible washouts near rivers, creeks and culverts.