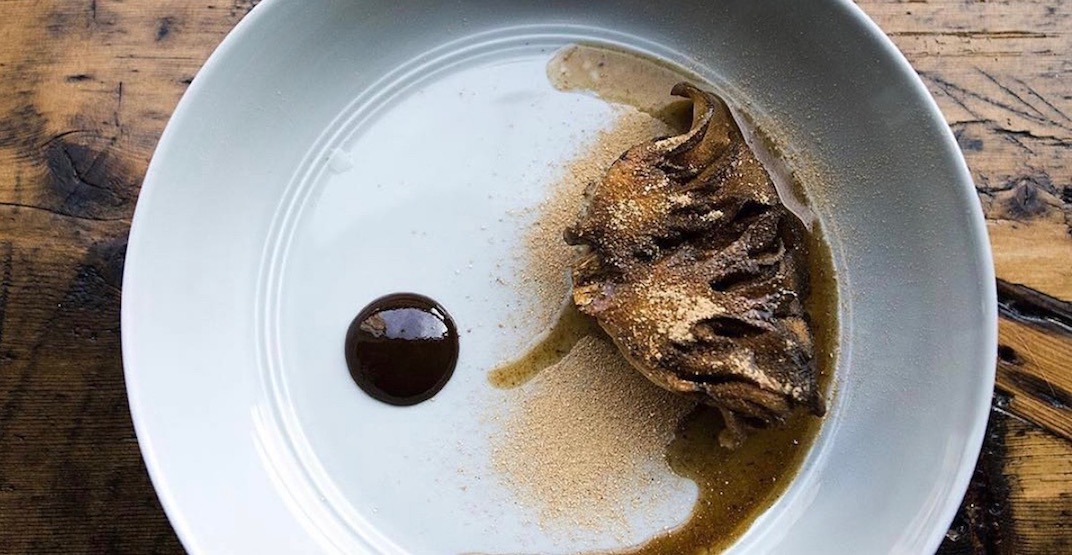 Alberta is on top of its food game, according to enRoute.

The province had four restaurants make the magazine’s annual list of Canada’s top new restaurants for 2017.

Considering Alberta had no eateries make the 2016 list, this is certainly a change of fortune.

Other Alberta restaurants that were on the long list back in August include Deane House in Calgary and Hayloft in Airdrie.