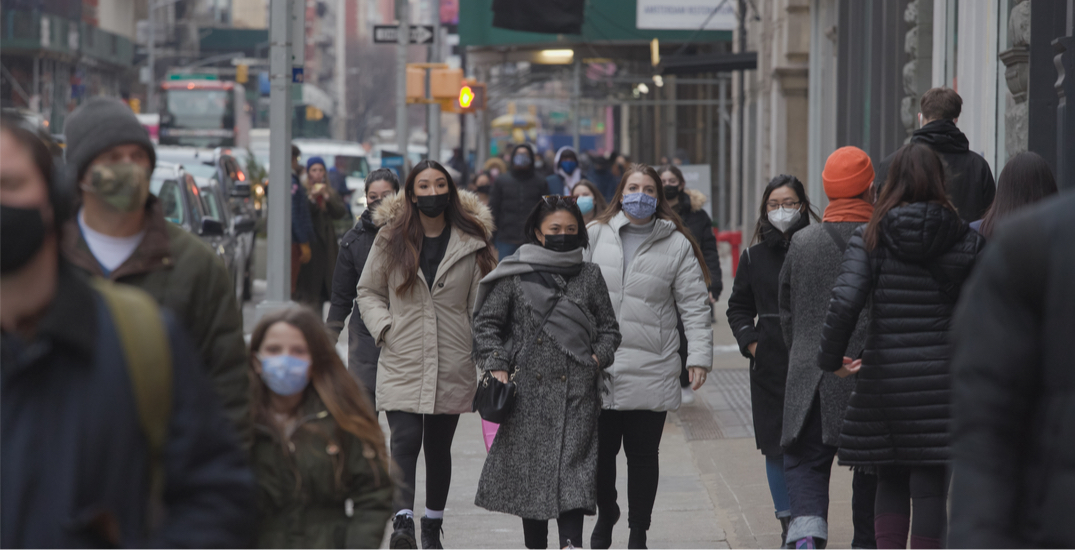 Alberta health officials reported 553 new COVID-19 Friday, with the number of active cases in the province now standing at 4,431.

A total of 173 cases of the Omicron variant have now been detected in the province, including 87 in the Calgary zone and 63 in the Edmonton zone. 54 cases were confirmed on Friday.

Currently, there are 344 people in hospital with the virus, a decrease of eight people since Thursday. Of those in hospital, 68 are in intensive care with COVID-19.

There was one additional death caused by the virus reported since Thursday, bringing Alberta’s COVID-19 death toll to 3,286.

The province has now counted 54 cases of the Omicron variant.