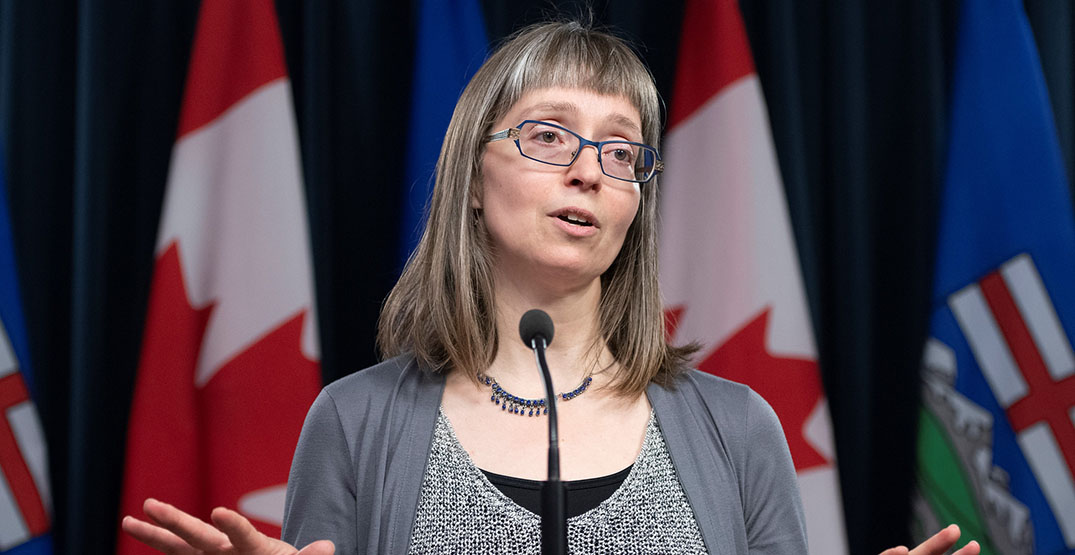 The number of active cases in the province currently sits at 2,176, an increase of 521 since Friday.

There are 90 hospitalizations due to the virus. This includes 23 Albertans currently in intensive care, an increase of four from Friday.

No new deaths were reported, leaving the province’s death toll at 2,328.

As of August 2, there have been 5,331,823 doses of vaccine administered in the province. Of Alberta’s eligible population, 76% have received at least one shot, including 65.8% who are fully immunized with two doses.