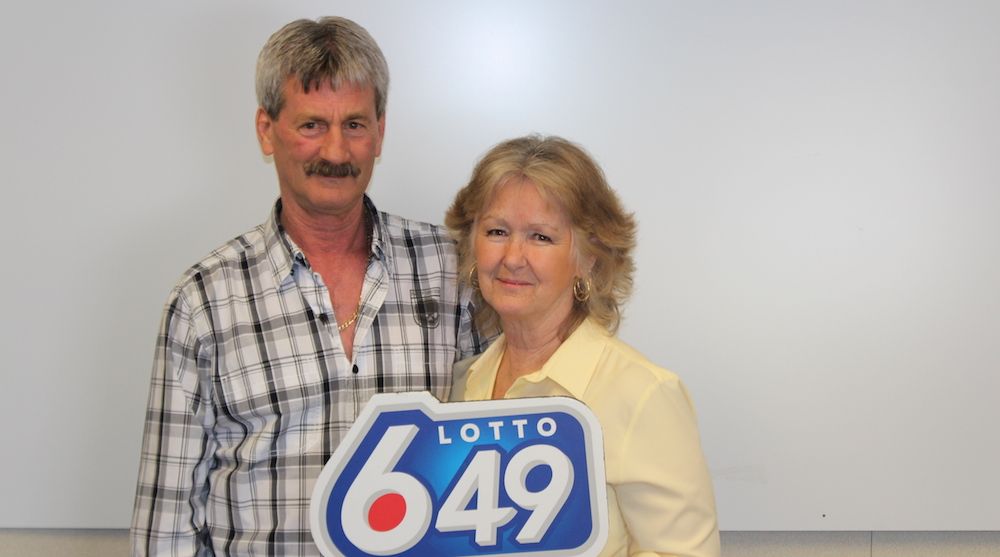 Some people have all the luck.

Edmonton couple, Barbara and Douglas Fink have some serious Alberta horseshoes in their back pockets winning $8.1 million on the February 22 LOTTO 6/49 draw.

The Finks are no strangers to winning lotteries however, having won twice already before this time around. In 1989, Douglas shared in a $128,000 LOTTO 6/49 win with four of his friends and in 2010, Barbara and Douglas won a $100,000 EXTRA prize together.

Barbara checked the winning numbers on wclc.com on the night of the draw. Douglas was working out of town, so she tried calling him right away.

“He didn’t answer, so I waited five minutes and tried again,” Barbara remembered. “That time, he picked up. I said, ‘I did it again!’”

The Finks ticket was one of two issued across Canada that matched all six main winning numbers. A ticket sold in Ontario won the other half of the $16.3 million jackpot.