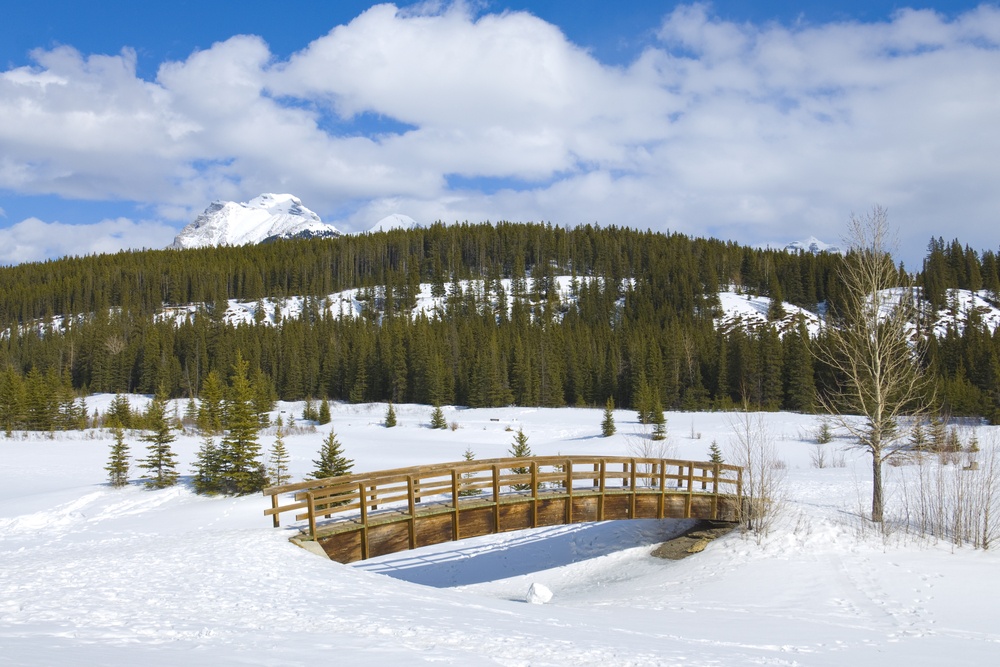 While out in the mountains this weekend, an Airdrie family experienced the most horrific and miraculous moment of their lives.

Walking through Cascade Ponds in Banff National Park, two boys fell through ice and were saved by three cyclists who were luckily passing by.

At the time, the family was overwhelmed by the situation and forgot to grab the names of the three heros.

Now the family has put out an ad on KIJIJI trying to find the three people who saved their children’s lives so they can thank them properly.

Today, Easter Sunday, April 16th 2017, three cyclists were passing through Cascade Ponds and came to the aid of my 9 year old son who had stepped onto the ice and fallen through, and his 10 year old cousin who went in after him. They fished them out with a log and got them onto land while we were racing over. They took off my son’s wet shirt and gave him their jacket and hat to use until we could get him to our vehicle. They also even attempted to go after one of his shoes that was still in the pond.

In the hysteria of the moment, I never got their names or contact information. If this was you, or you know who this was, please reply to this ad and help me get in touch with them!