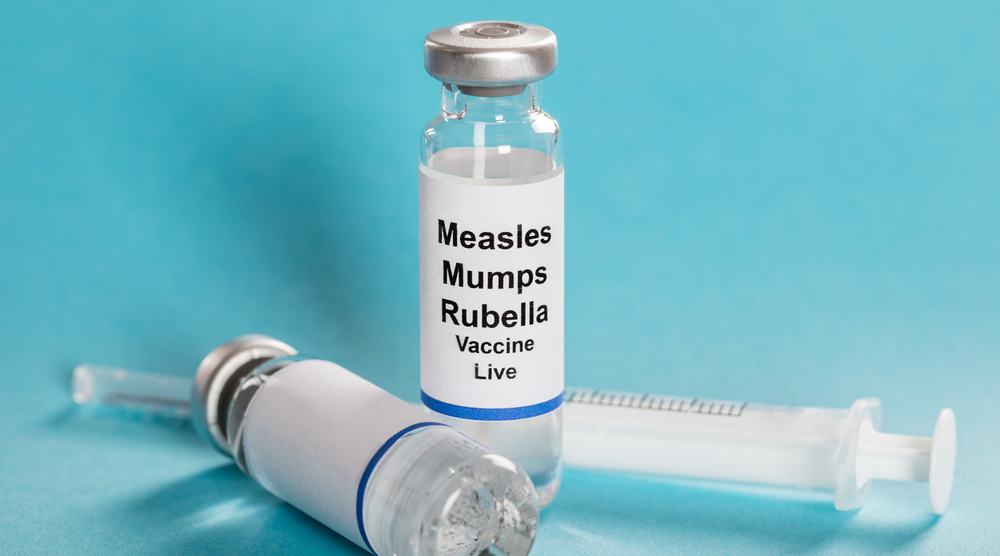 Alberta Health Services has confirmed a case of measles in Calgary and is advising the public of a potential exposure location.

If you were at the northwest Shoppers Drug Mart located at #198 8060 Silver Springs Boulevard NW on Sunday, April 2, 2017, from noon to 2:30 pm you may have been exposed to measles.

Individuals who were at the location between the specified times and who were born after 1970, who have not already had measles disease or have not received two doses of measles vaccine may be at risk for developing measles.

If you or someone you know fits the criteria above, AHS is urging you to call Health Link at 811 and inform Health Link of their name and contact information. This will help AHS complete its list of individuals potentially exposed to this case.

Symptoms associated with measles which should be monitored and reported are:

Measles is an extremely contagious disease, spread easily through the air. There is no treatment for measles; however, it can be prevented through immunization. In Alberta, measles vaccine is offered free of charge through Alberta’s publicly-funded immunization program.