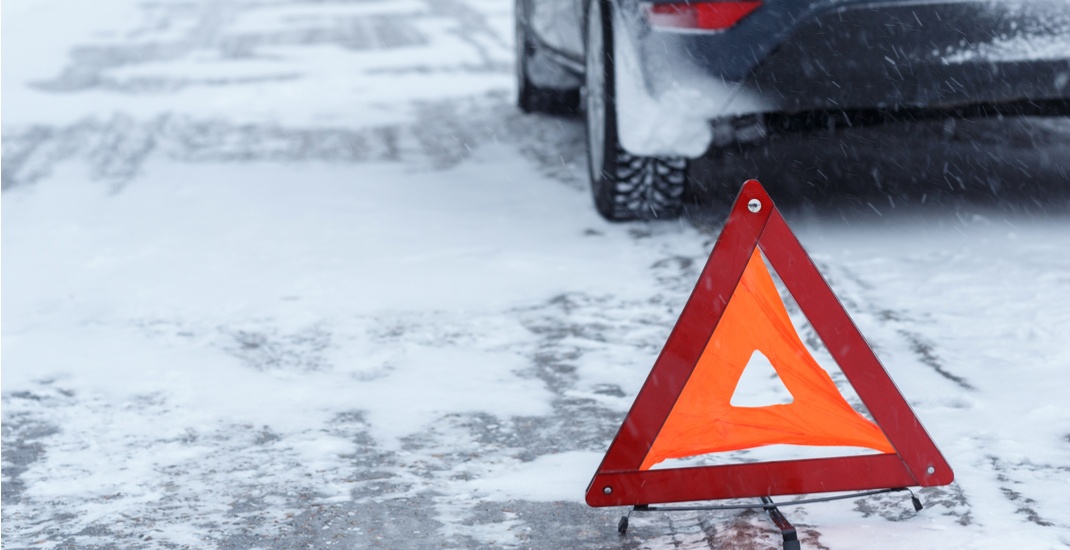 Sure, dealing with one crash during the morning commute can be an inconvenience.

But what about 75 crashes in that time frame?

Such was the case in Edmonton on Thursday morning, where slick and icy roads led to accidents throughout the city.

Edmonton Police (EPS) responded to the flurry of incidents in a tweet.

Within two hours, EPS had 34 #yeg property damage collisions reported to us and 2 injury collisions. If you’re stuck in traffic, we’re sorry. Be patient, courteous, and keep warm. If you really need to join in #yegtraffic, do not rush. Plan ahead. Be safe.

EPS also tweeted a second time, this time comparing drivers and the slick road conditions to a level in Mario Kart.

70 property damage collision reports in 4 hrs. #yeg is not a level in Mario Kart. Our roads are not race tracks. There is no winner. And if you slip off the road, a Koopa won’t lift your vehicle and put you back on track within seconds. It’s about safety, patience, and planning.

One officer got a little more personal, citing concerns that it was simply too cold for his colleagues to be outside and having to deal with the high volume of calls.

Do me a favour #yegtraffic: it’s waaaaaay too cold out for my colleagues to be outside at collisions if they don’t need to. Don’t rush & pay ALL the attention this am, okay? #yegwx

It’s a disastrous commute this morning, folks. If you live in #yeg and have the option of staying in today, take full advantage!

I could tell by the #traffic report this morning that #YEG is officially over #winter. #yegwx #yegtraffic #collisionseverywhere

Much of Alberta – including Calgary and Edmonton – is under an extreme cold weather warning from Environment Canada.