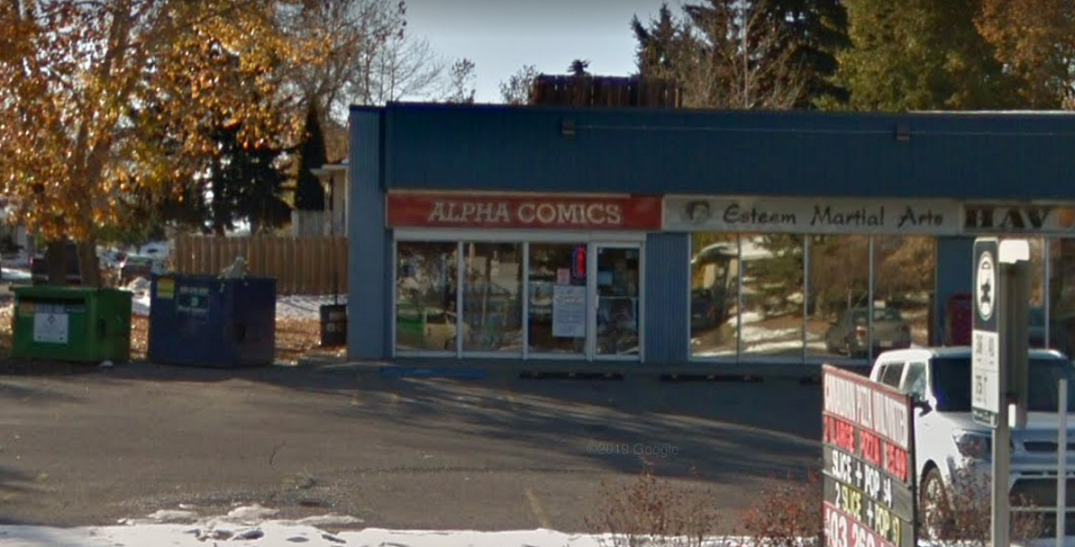 The Calgary Police Service is trying to track down three Fantastic Four comic books — but they’re not starting a collection.

The rare comics were stolen from a man outside Calgary’s own Alpha Comics after he left the store with them in a briefcase.

A release from CPS states that two men grabbed the victim and took the briefcase from him after a brief struggle, leaving the man with minor injuries.

The comics are collectively worth $50,000 and are described in the release as follows:

The release also noted that the two men then ran to a nearby vehicle but decided to flee on foot once they noticed that the victim was watching them.

The owner of the vehicle returned to the scene and was promptly arrested, though the other suspect, and the comics, have yet to be found.

Twenty-year-old Rifahie Al-Rifahie has since been charged with one count of robbery.

Police are asking anyone with information on the suspect or the location of the comics to contact the Calgary Police Service’s non-emergency line at 403-266-1234.

Photos of the comic books have been made available by CPS: 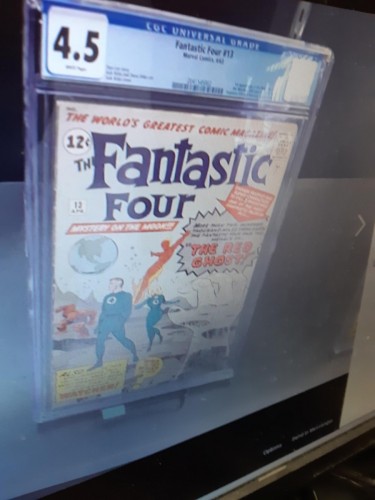 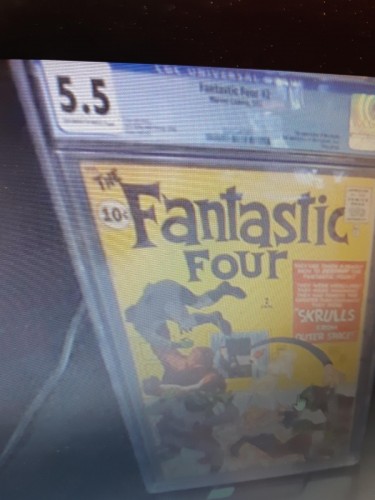 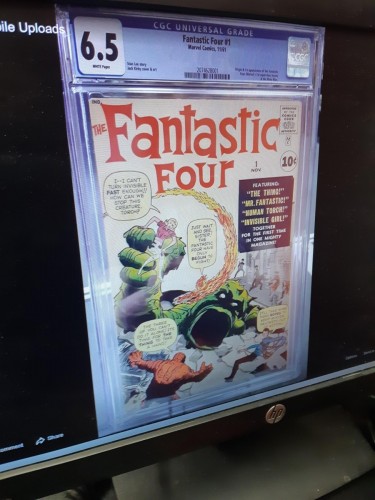