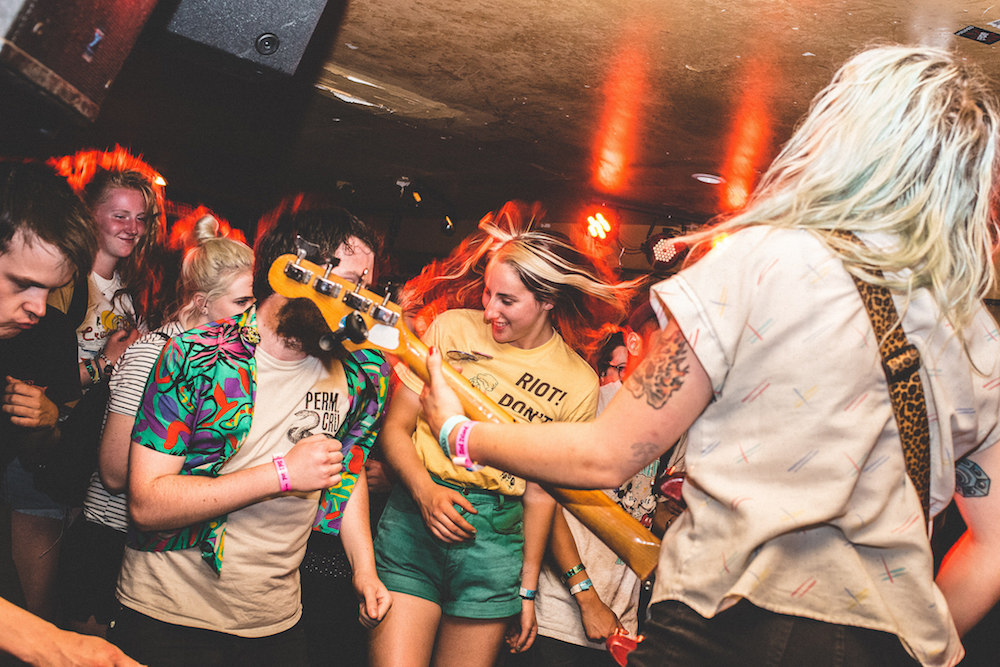 Making it this far through the week is an accomplishment, especially when the weekend seems so far away still. So dance, shop, head out and laugh through some of the events happening in Calgary today!