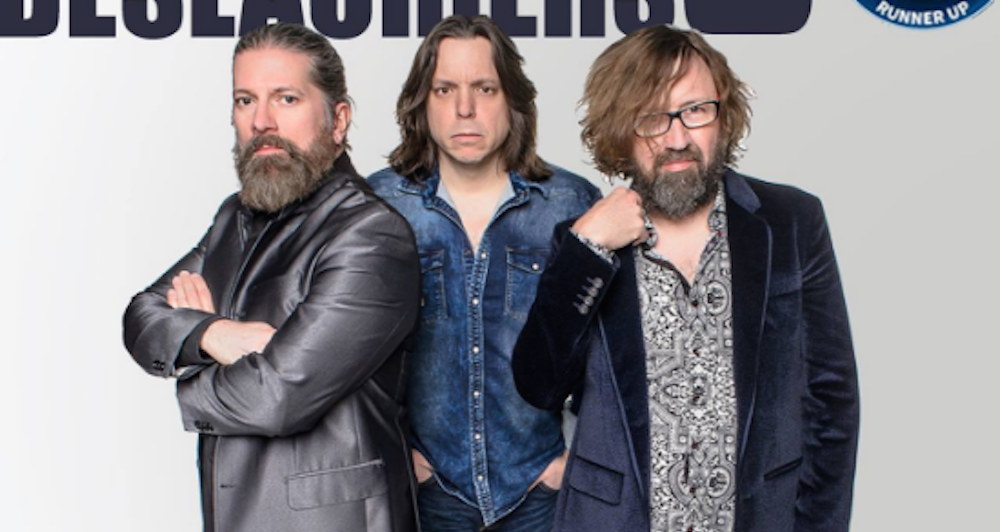 We are feeling the sunny, Friday vibes.

It’s officially patio season, Calgary. But if you’re not into hitting up the patios, or if you want to just mix things up this fine Friday, check out these events in the city.

Singer-songwriter Josh Ritter describes Sermon on the Rocks, his eighth studio album, as “messianic oracular honky tonk”. The record is a departure from predecessor The Beast In Its Tracks and is loaded with potential hit singles like “Getting Ready to Get Down” and “See Me Around”.

Featuring a variety of ethnic street foods, local vendors, buskers, and entertainment, the Calgary Night Market has everything from jewelry to clothes, to household items. The market is happening on the first and last Fridays of the month until September 9. Admission to the Night Market is free.

Each June, the five-day music and arts festival brings together a community of over 250 bands, comedians, filmmakers and artists as well as over 30,000 attendees in more than 35 venues, transforming the city into an arts lover’s paradise that has earned rave reviews from artists, fans and media from across the globe.

The IGNITE! Festival presents exciting work from new voices. Emerging artists in all fields get the opportunity to present their work to Calgary audiences. Some of the fields showcased are the Dance Series, the Interdisciplinary Series, the Improv Series, the Readings Series and more.