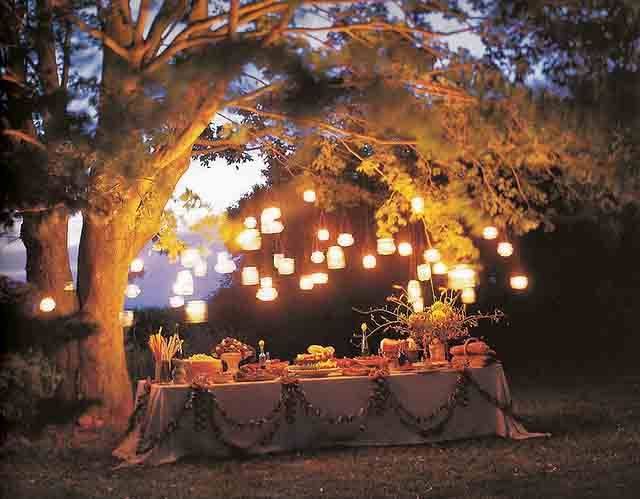 A little more rain in the forecast today than we’re use to, but there’s still plenty to do around the city this Friday, June 10.

From shopping all night to watching one of the greatest’s poets words come to life, here are five things to do in Calgary today.

Mississippi Heat at the Blue Can

If you’re heading to the mountains today, a bonus item for you to check out.

Performance in the Park