The Calgary Folk Music Festival is only at the halfway mark, which means that there are still plenty of reasons to head over to Prince’s Island Park this weekend. These five talented musicians are just one of them. 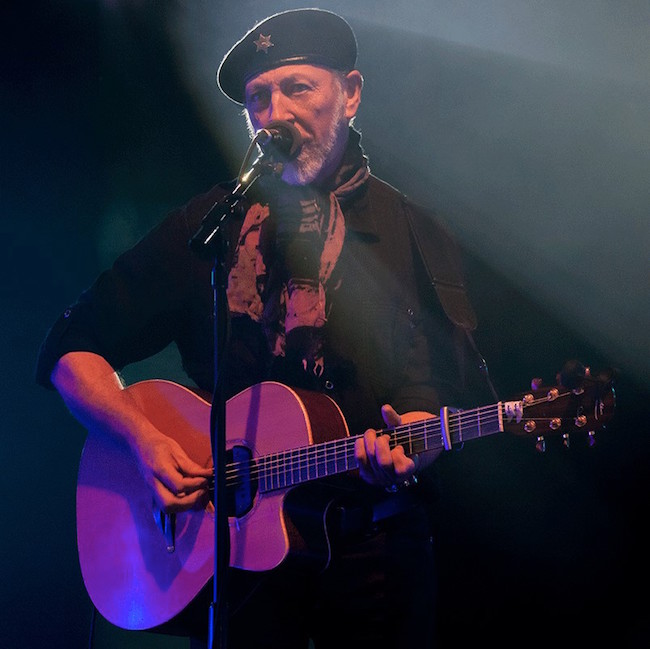 In the 1960s, Richard Thompson’s band Fairport Convention was instrumental in forming a new genre of music: British folk rock. Since then, Thompson, who is hailed as one of the greatest guitarists of all time, has had a career that spans nearly five decades and includes over 40 albums. His latest release, Still, adds to his incredible legacy. 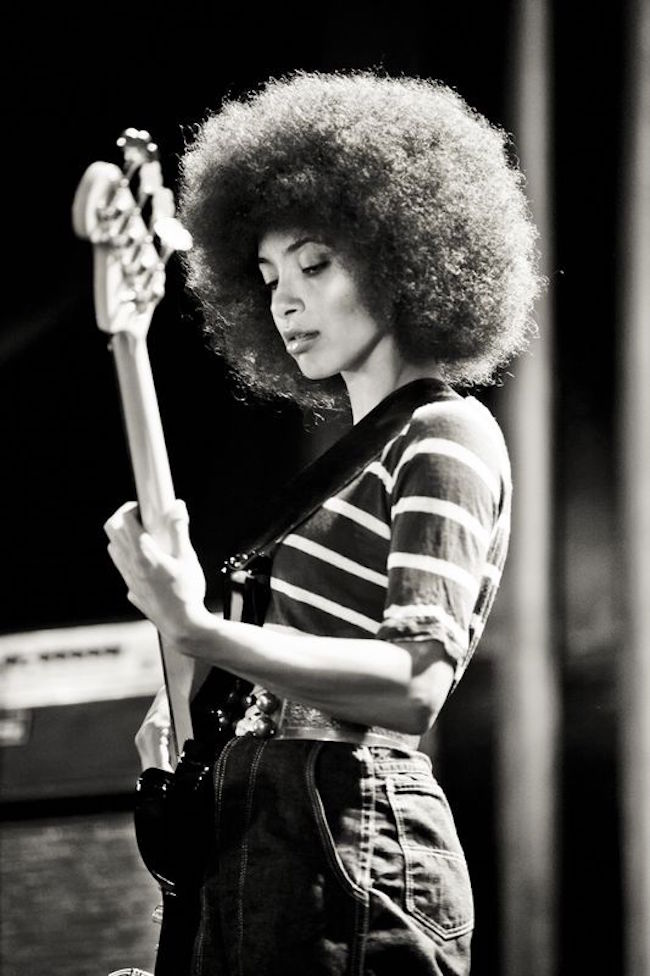 Esperanza Spalding is Grammy-winning lyricist, composer, bassist, and singer, known for her diverse range. Emily’s D+Evolution is Spalding’s newest performance project, which uses her middle name as navigator and channels her childhood interests in theatre, poetry, and movement. 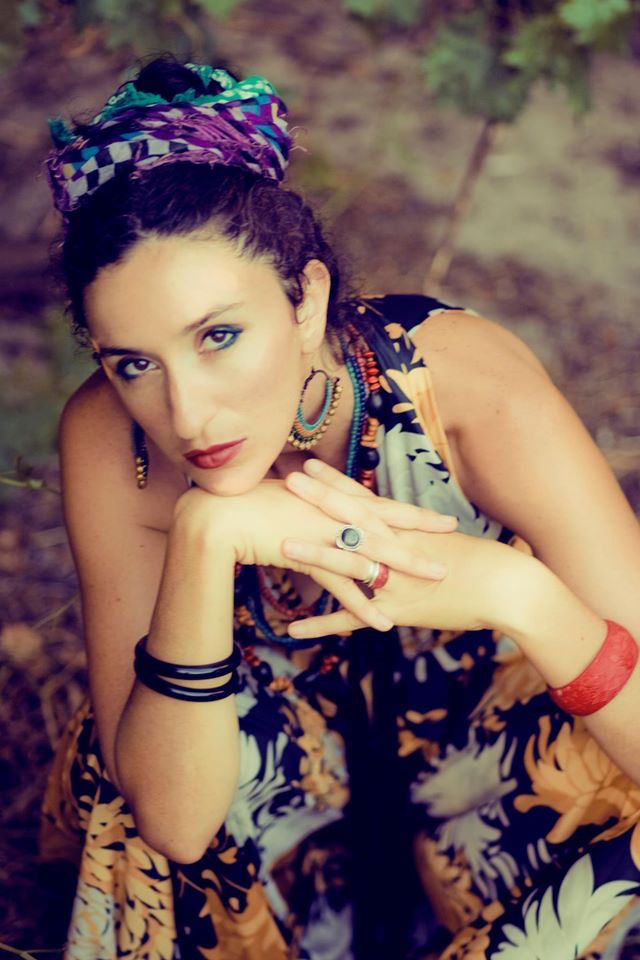 Australian singer-songwriter Mama Kin — real name Danielle Coruana — channels bittersweet topics like living, loving, losing, and finding through smoky vocals and funky folk pop. Kin’s most recent album, The Magician’s Daughter, channels her own story: she is the granddaughter of a magician. 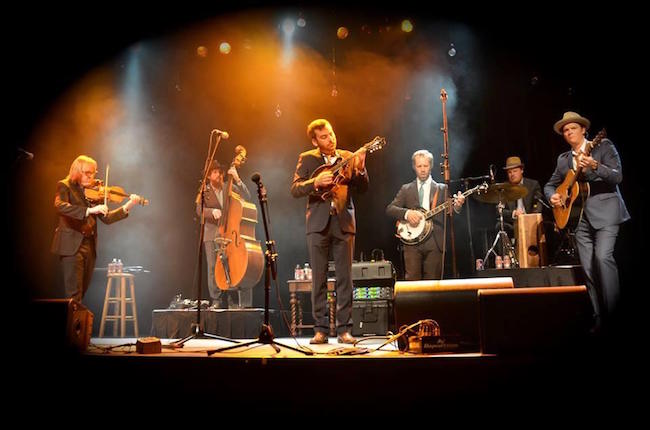 Steep Canyon Rangers are Grammy Award-winners who have been called the “Rembrandt” of bluegrass music — not to mention they play as the backup band with comedian Steve Martin. Their most recent album, Tell The Ones I Love, was recorded in Levon Helm (The Band)’s famed studio. 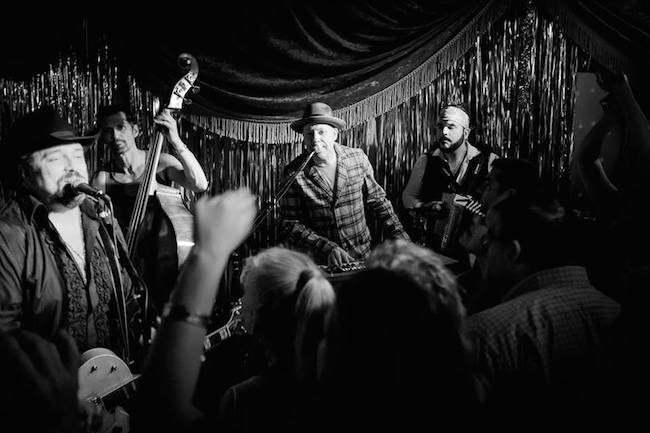 After The Mavericks first got together in 1989, they quickly turned the heat up on the charts as they successfully blurred the lines between rockabilly, surf rock, jump blues, ska, vintage juke joint, Western swing, and rock and roll. The nineties icons have just recently reformed after an eight-year hiatus.