The 2015 Calgary International Film Festival, presented by ATB Financial, is just around the corner. Taking place from September 23 to October 4 at various theatres around town.

The 12-day showcase will feature over 200 multi-genre films from over 40 countries, including Canada. You can’t possibly see them all, so we reached out to ATB for some help in narrowing the choices down for you.  Here are 4 films to check out at this year’s CIFF, according to a few of ATB’s own staff movie buffs.

I Saw the Light

I’m most excited to see the Hank Williams biopic I Saw the Light at the CIFF opening gala. It stars the great British actor Tom Hiddleston from The Avengers and Thor. Loki playing a country music legend? Sure, why not?

Legend of the Lich Lord 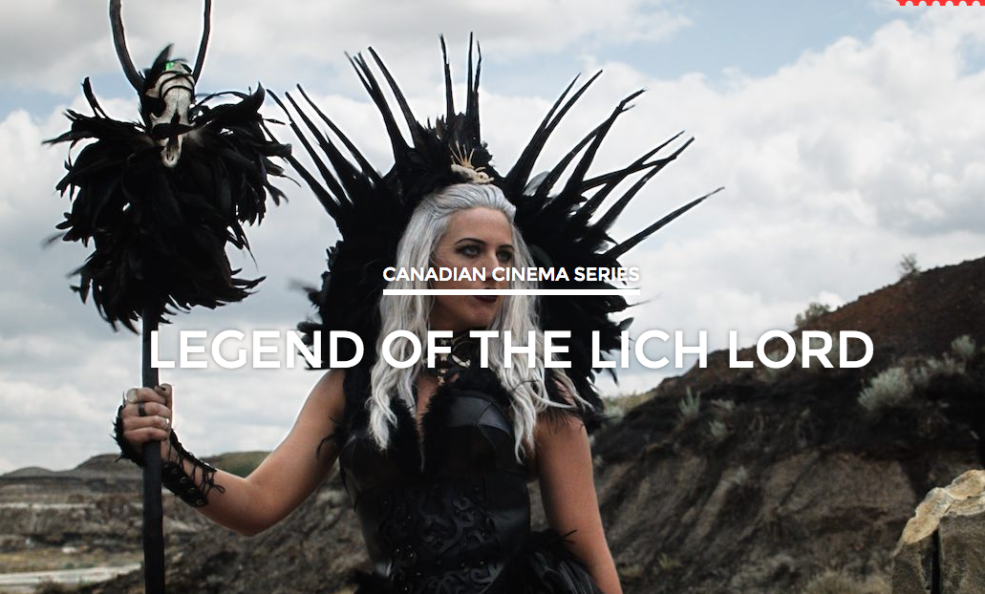 Wow, you have a great line up this year!  I have to admit that I had a very hard choice in my favorite as you have hit my sci-fi bone hard.  But I have to say that I am most interested to see Legend of the Lich Lord as I loved the web series One Hit Die.   That series was hilarious and it’s always good to see some Canadian content.

I am excited about Beeba Boys. The film is inspired by real incidents and the lead Actor Randeep Hooda is one of my favourites. Deepa Mehta is a versatile director who has earned international fame, and I have watched her other movies like Earth, Fire and Hollywood/Bollywood. I am confident she has done an amazing job with Beeba Boys.

I remember as a kid growing up in Toronto going to watch Greek movies with my parents. When we moved to Alberta we had no way to watch Greek movies anymore. Now more Greek films and Greek directors are being recognized around the world, and because of Film Festivals we now have access to those films. That is why for this year’s Calgary International Film festival I am really looking forward to seeing The Lobster from Yorgos Lanthimos. Being Greek myself and loving film I am always interested in seeing what films come out of Greece. After I saw Lanthimos’ Dog Tooth I was hooked on his work. This was like a film I have never seen before. I can only imagine what he will do with The Lobster.

Those are only 4 of some really amazing movies showing at this year’s festival.  Here’s the full list of films screening at CIFF 2015.  Pick up individual tickets, or a festival pass or ticket pack today.