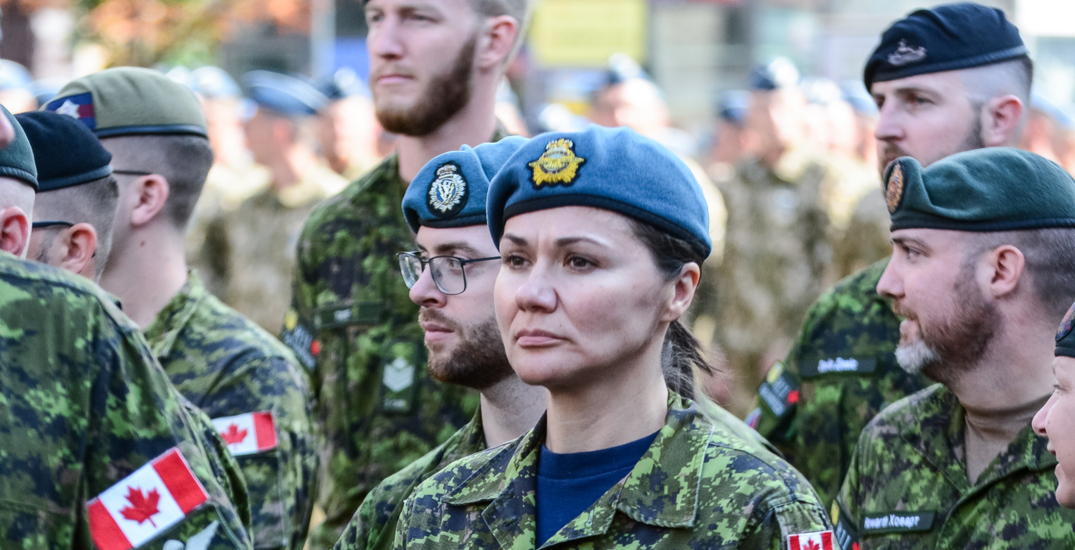 As Russia wages war against Ukraine, thousands of Canadian Armed Forces members are ready to be deployed to help Ukraine if the need arises.

On Tuesday, Prime Minister Justin Trudeau announced that Canada is sending an additional 460 personnel to aid efforts to help Ukraine. There are already 800 Canadian troops with NATO deployed in Eastern Europe.

He also said that another 3,400 members of the Canadian Armed Forces (CAF) are at the ready and authorized to be deployed should the NATO Response Force require them.

Merely two days after the announcement, Russia launched a full-scale invasion of Ukraine, with missiles, airstrikes, and shelling raining down on cities and civilians.

Following Thursday’s attack, Canadian Minister of Defence Anita Anand said that the country was ready to “make it clear to Putin that we stand with our allies and our partners in the face of Russian aggression and destabilization efforts,” and confirmed that 3,400 personnel were ready to help control the situation if deployment orders are issued.

“I can confirm that Canadian Armed Forces are ready to assist with the whole of government efforts in the region,” she said, adding that she will remain in close contact with Canada’s NATO allies on the subject.

Anand also said that the Canadian Armed Forces have trained over 35,000 of their Ukrainian counterparts for the kind of eventuality that Ukraine is seeing today.

Anand thanked the Canadian Armed Forces for the work they put into preparing Ukrainian soldiers and said that in the coming days, months, and years, “your country will continue to ask more of you.”

“We cannot allow Putin to redraw maps and to rewrite history to suit his own purposes,” she concluded. “We must and we will stand up against these efforts to sow discord, deceit, and violence.”

In other efforts to help Ukrainians, Trudeau announced on Thursday that Canada will prioritize immigration applications for Ukrainians looking to flee the country amid the Russian invasion.