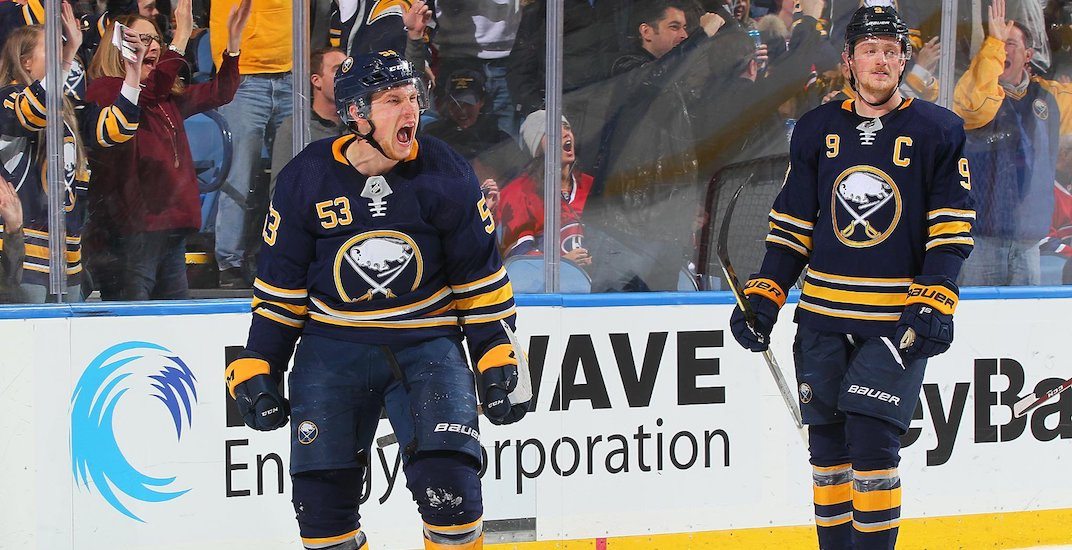 The final four spots have been filled for the 2019 NHL All-Star Game, as a fan vote decided the “Last Men In” for the first time in league history.

Each player will represent his respective division in a three-on-three All-Star tournament, hosted in San Jose on January 26. All-Star Weekend will take place on a Friday-Saturday this year, instead of its usual Saturday-Sunday format.

There’s sure to be outrage in Toronto, where Maple Leafs defenceman Morgan Rielly was snubbed. With 46 points in 43 games, Rielly is second among NHL defencemen in points, and has outscored Skinner, who was voted in ahead of him.

The Montreal Canadiens will be the only team not represented at this year’s All-Star Weekend, as Carey Price declined an invite and was replaced by Tampa Bay goaltender Andrei Vasilevskiy.

Two rookies have been chosen for the game, including Elias Pettersson of the Vancouver Canucks and Dallas Stars defenceman Miro Heiskanen.

Here are this year’s rosters, with the number of All-Star appearances in parentheses: