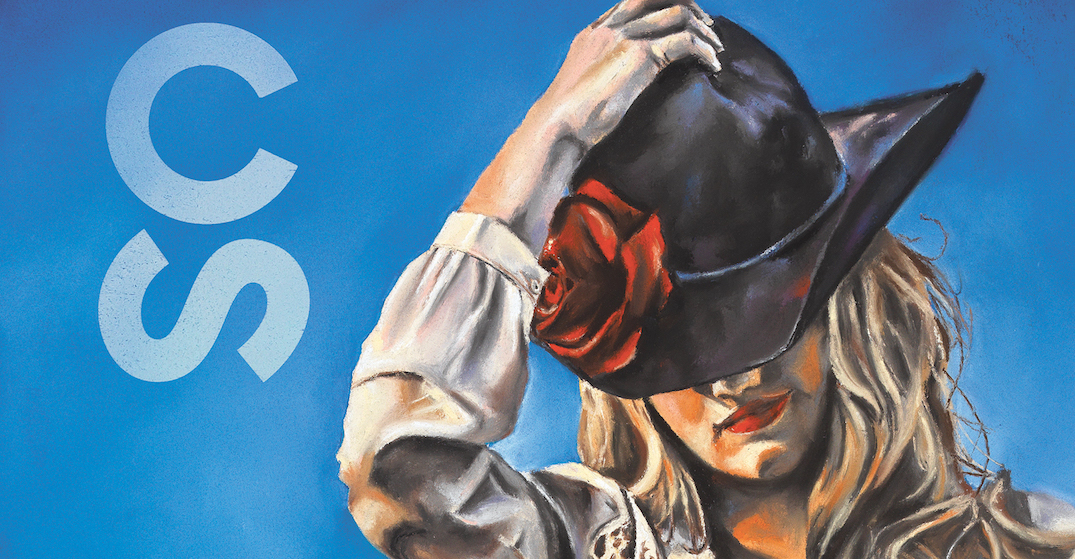 The Calgary Stampede has some new artwork to show off for their 2019 show.

Next year’s official Stampede poster was unveiled on Wednesday, October 17, marking the first time that the poster was created by a youth artist, according to a release from the Calgary Stampede.

That artist is Rebecca Shuttleworth, a woman from Balzac, Alberta who is in her fourth year at the University of Saskatchewan. Shuttleworth had been drawing her whole life, selling her first piece at the age of 13.

She is also a farmer, and wanted to use the Calgary Stampede Poster as an opportunity to salute women in western culture.

“The whole experience of being involved in the Poster Competition was surreal,” said Shuttleworth in the release.

“As a fifth-generation farmer I know how hard women work on the farm and that’s something that motivates me every day to do my best — it’s what I wanted to show in my piece.” 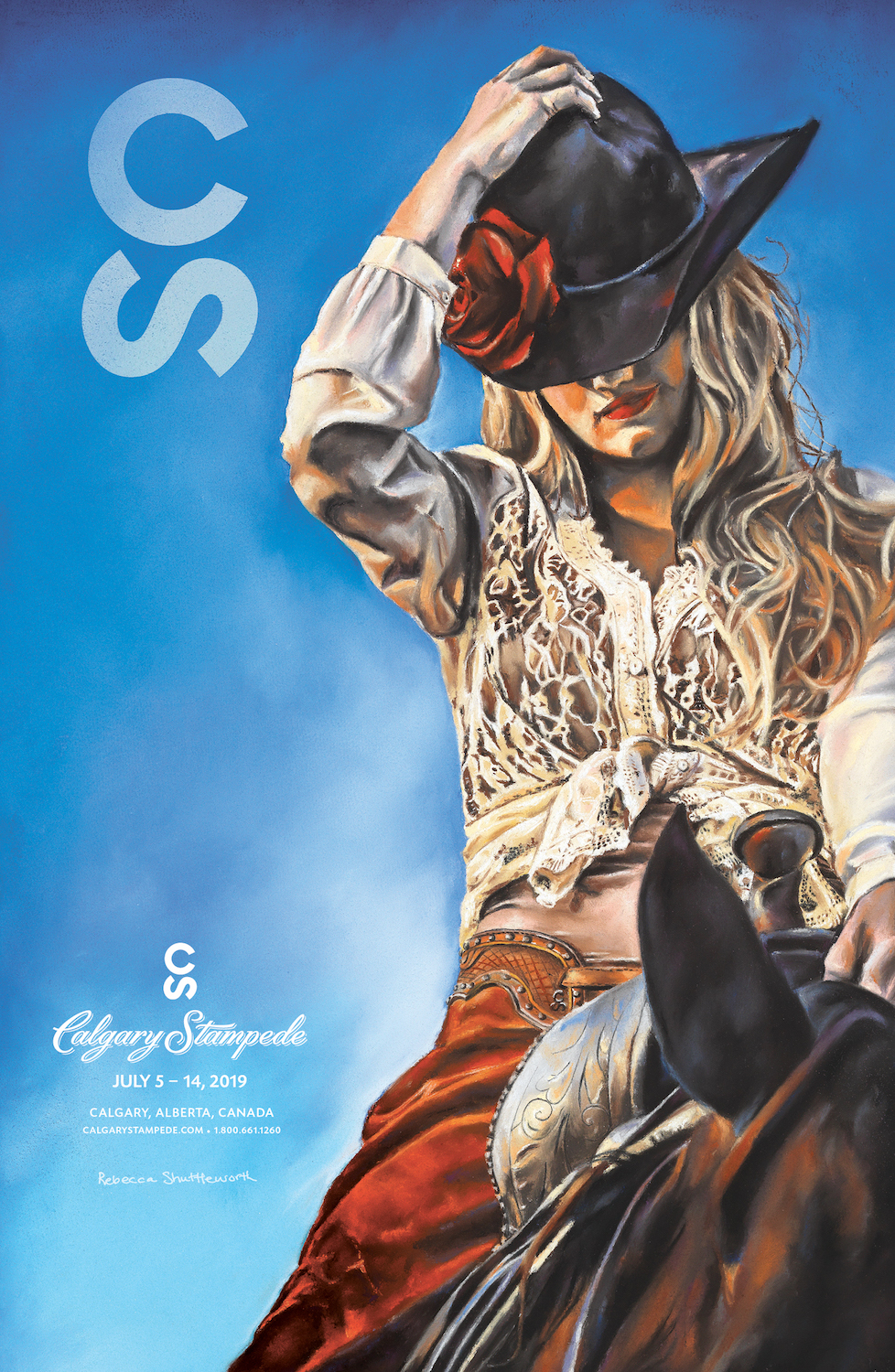 Shuttleworth’s design was chosen following a poster competition that saw $20,000 distributed among eight finalists. Youth aged between 15 and 24 were invited to submit their own artwork, and while Shuttleworth ultimately won out for 2019, applications are now open for the 2020 Poster Competition.

“We wanted to provide an opportunity for youth to showcase their talent on a world stage,” said Calgary Stampede First Vice-Chair Dana Peers in the release.

“We discovered how the next generation views the Calgary Stampede and the western way of life.”

The deadline to apply is November 18, 2018, and more information can be found at the Calgary Stampede’s website.