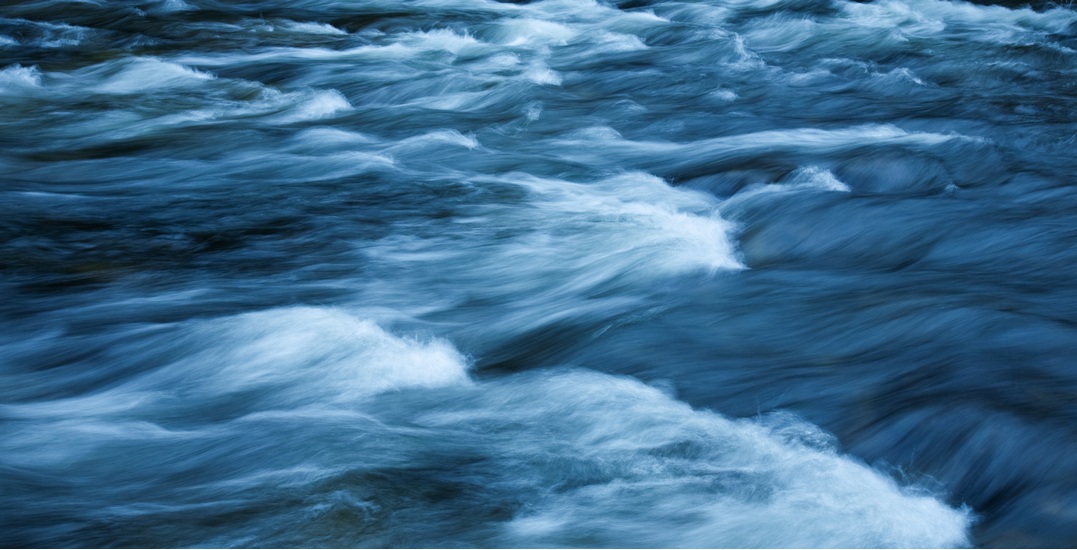 A young man remains missing after disappearing under the waters of the Highwood River.

A release from the Okotoks RCMP states that a man in his 20s had jumped from a ledge into the river at around 8 pm on June 30.

After surfacing for a moment, the man went back underwater. Witnesses attempted to assist him, though were unable to retrieve him.

Shortly after, the RCMP, along with help from the Calgary Police Service HAWC helicopter and the Foothills Fire Department, searched the area by dragging the river, yet were unsuccessful at locating the man.

The search was resumed the following morning with the addition of the Central Alberta Rescue Diving Society Dive Team, though even after another dragging of the river, the man was still not found.

The release also noted that the recent rise of water in the area has caused the river’s current to become strong and turbulent.

Patrols of the river will be continued by the Foothills Fire Department.