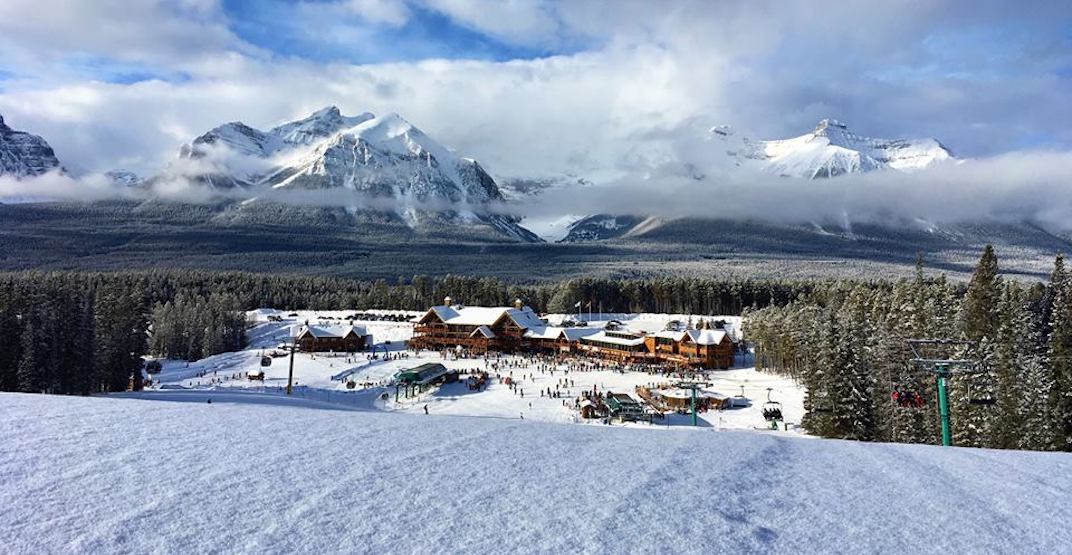 A 17-year old has died following a ski crash at Lake Louise.

German skiier Max Burkhart had been participating in a Nor-Am Cup race on Tuesday, December 5 when he crashed into safety netting, according to a statement from Alpine Canada.

Burkhart was taken to a hospital, but later succumbed to his injuries on Wednesday, December 6.

“Alpine Canada and Alberta Alpine are devastated about this tragic loss of life and sends its deepest condolences to his family and teammates,” the statement read.

“Alpine Canada and Alberta Alpine encourage the ski family around the world to support the athlete’s family and teammates through this difficult time.”

According to a release from the Lake Louise RCMP, the initial crash happened at around 3:20 pm, and while they are investigating the death alongside the Medical Examiner, no criminal charges are expected.