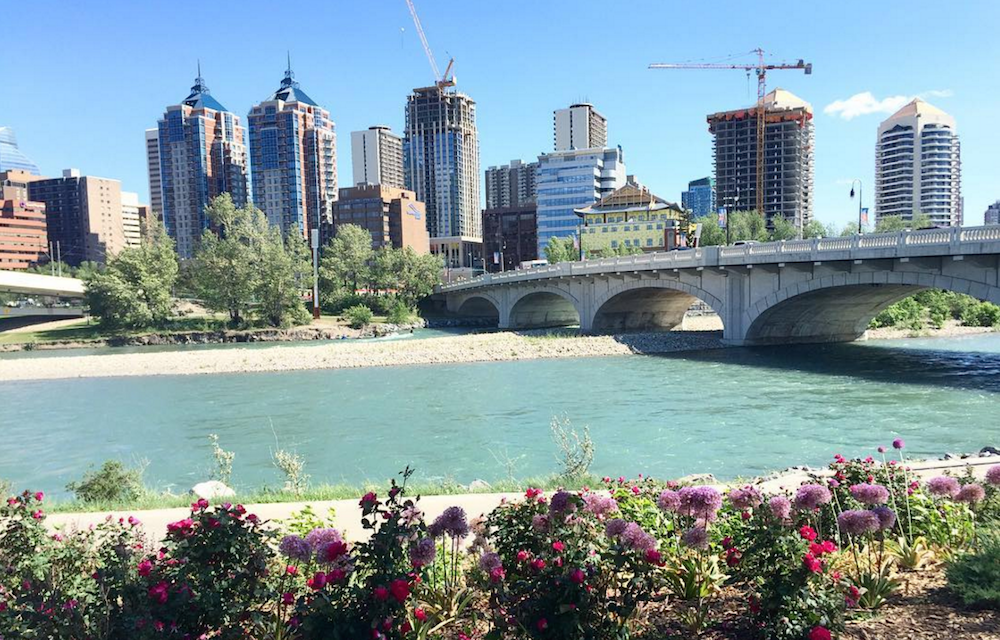 Looking for something to do this weekend? Here are some of the top events to check out in Calgary between June 10 to 12.

For a complete list of events, check out our Calgary events calendar.

Blues Jam Extraordinaire at The Blues Can