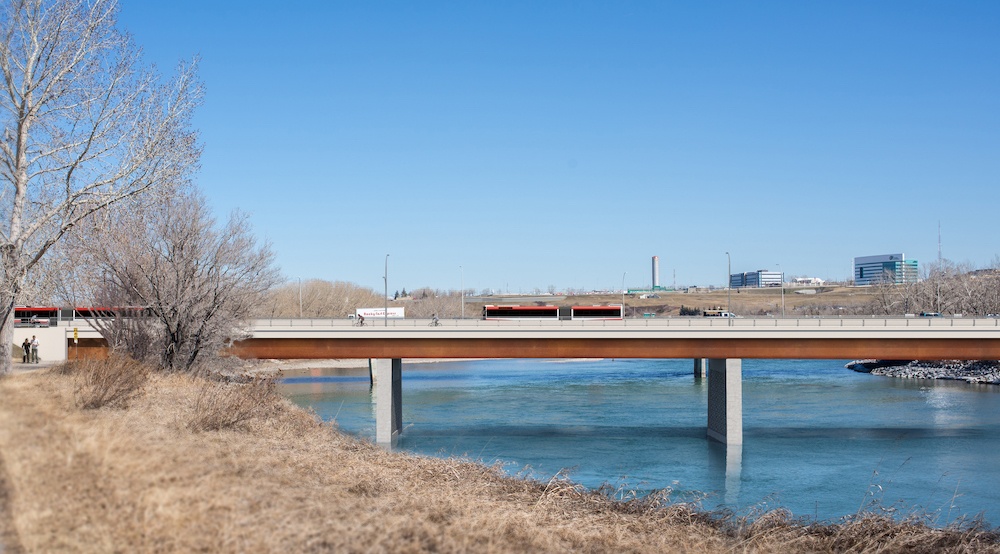 The City of Calgary has started work on the 17 Avenue SE Bus Rapid Transit (BRT) that will connect the southeast of the city to downtown. 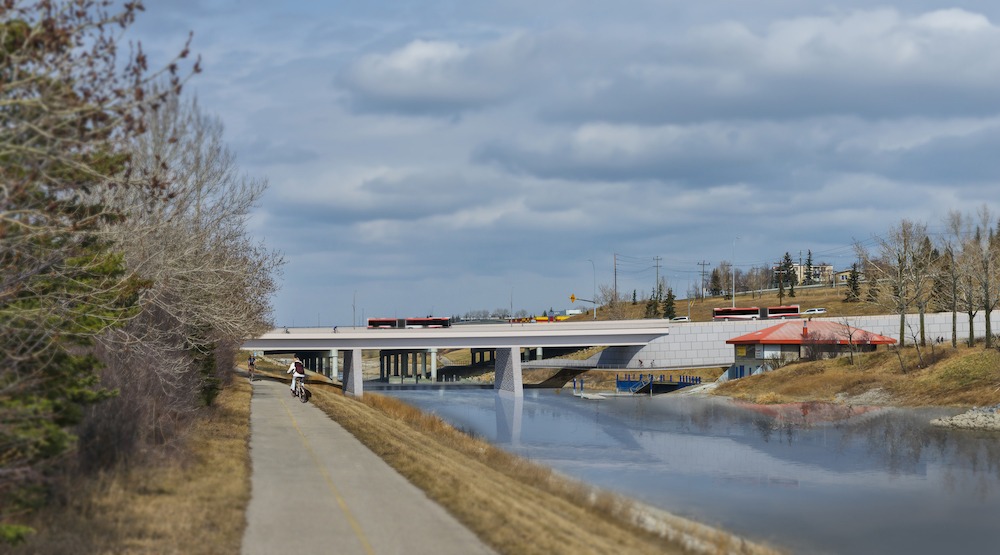 The Government of Alberta and the City of Calgary both gave funds for phase one of this project.  $64 million came from the province’s Green Transit Incentives Program (GreenTRIP) and $30 million has been allocated from the City from the provincial Municipal Sustainability Initiative.

The provincial government also allocated $21.25 million for the second phase of the project, with the federal government funding $42.5 million from the Public Transit Infrastructure Fund.

“We are pleased to be supporting the second phase of this project, which will provide Calgary residents with more transportation options, reduce air pollution, and help families spend more time together,” says Kent Hehr, Minister of Veterans Affairs and Associate Minister of National Defence, on behalf of the Honourable Amarjeet Sohi, Minister of Infrastructure and Communities. 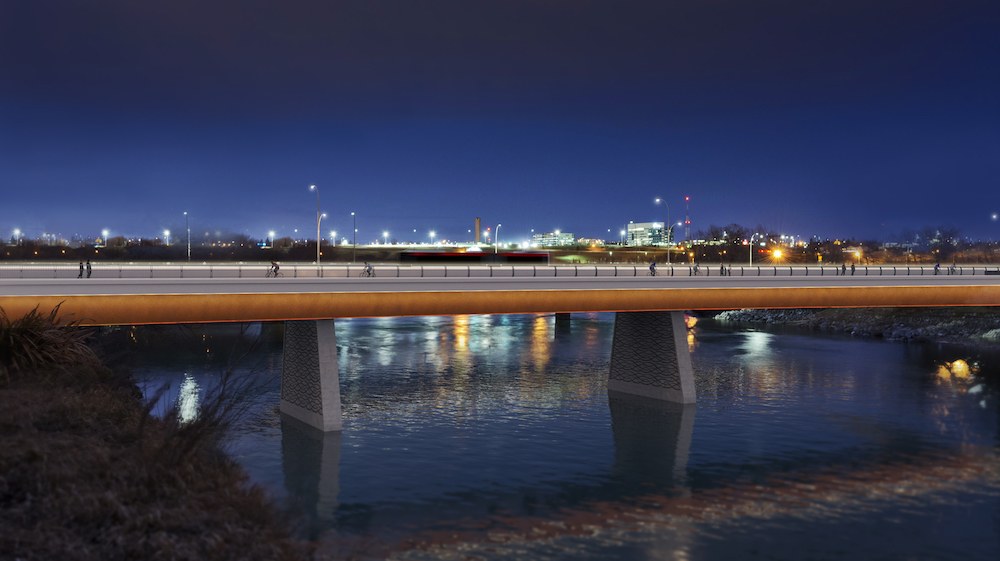 Phase one of the 17 Avenue SE BRT

The City says construction for both phases should be  complete by the end of 2018.