It’s impossible to drive across Western Canada and not catch at least a glimpse of a train chugging across prairie or mountain landscapes like a historic postcard come to life.

There’s something so utterly iconic about the Canadian National Railway at work, delivering goods and bridging the gap from coast to coast to coast. In my experience, you don’t have to be a train enthusiast or history buff to get worked up about it, but a little context certainly doesn’t hurt.

Canada’s very existence as the independent nation we know and love today was actually fairly dependent upon the completion of a transcontinental railroad.
Our first Prime Minister, Sir John A. MacDonald, promised the railroad to would-be provinces such as British Columbia in exchange for their support in joining Confederation.

And so when the last spike was driven into the ground on November 7, 1885, joining east with west and physically uniting the entire country, it was indeed an historic moment. 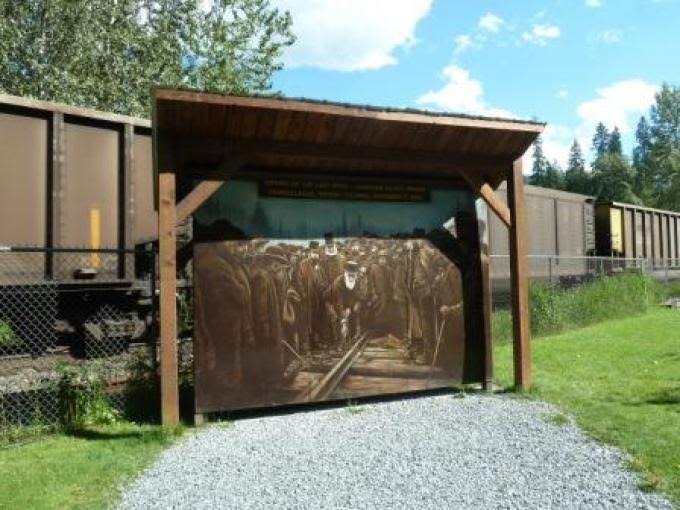 There are a few spots along the Trans-Canada Highway where one can stretch the legs and the mind simultaneously. The most obvious is in a little pull out at the Last Spike Historic Site where CPR President Donald Smith secured the final tie in the line at Craigellachie, near Revelstoke, British Columbia.

Aside from a nice view and some restrooms, there is a monument with some important names, dates and details, a seasonal gift shop, and a decommissioned railway car sitting at the spot where it all went down.

Right in the resort municipality of Revelstoke itself is the Railway Museum, full of information about how the railway was built, discussion of the geographic and weather-related challenges faced and a few memorials to the hundreds of lives lost during the route’s construction. It’s more fascinating than one might think and well worth a visit. There is a kids’ caboose and a train simulator for children of all ages, as well as a huge locomotive engine that impresses me every single time I go. It’s all sorts of charming and educational. 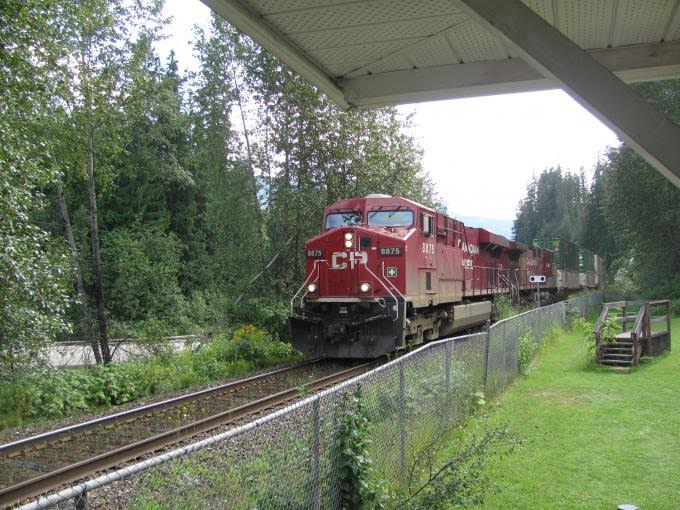 Of course, the most striking thing about the railway is how they managed to break trail through the mountain passes that dominate the corridor between Calgary, Alberta, and the Pacific Ocean. The original western section of the railway was meant to track further north along the Yellowhead through Edmonton, Alberta.

For a variety of reasons, however, the decision was ultimately made to stay south, which meant forging a route through Rogers Pass in the dead of winter. Negotiating avalanche paths proved to be the most difficult aspect of construction and it’s nothing short of stunning to see feats of engineering like the snow sheds along Three Valley Gap and the Spiral Tunnels as the route descends into the Fraser Valley along the Coquihalla Highway.

If ever you find yourself fortunate enough to be taking a road trip across Alberta and British Columbia – or better yet, riding the rails themselves – prepare to be blown away. The Canadian National Railway is a treasure to be explored and admired.